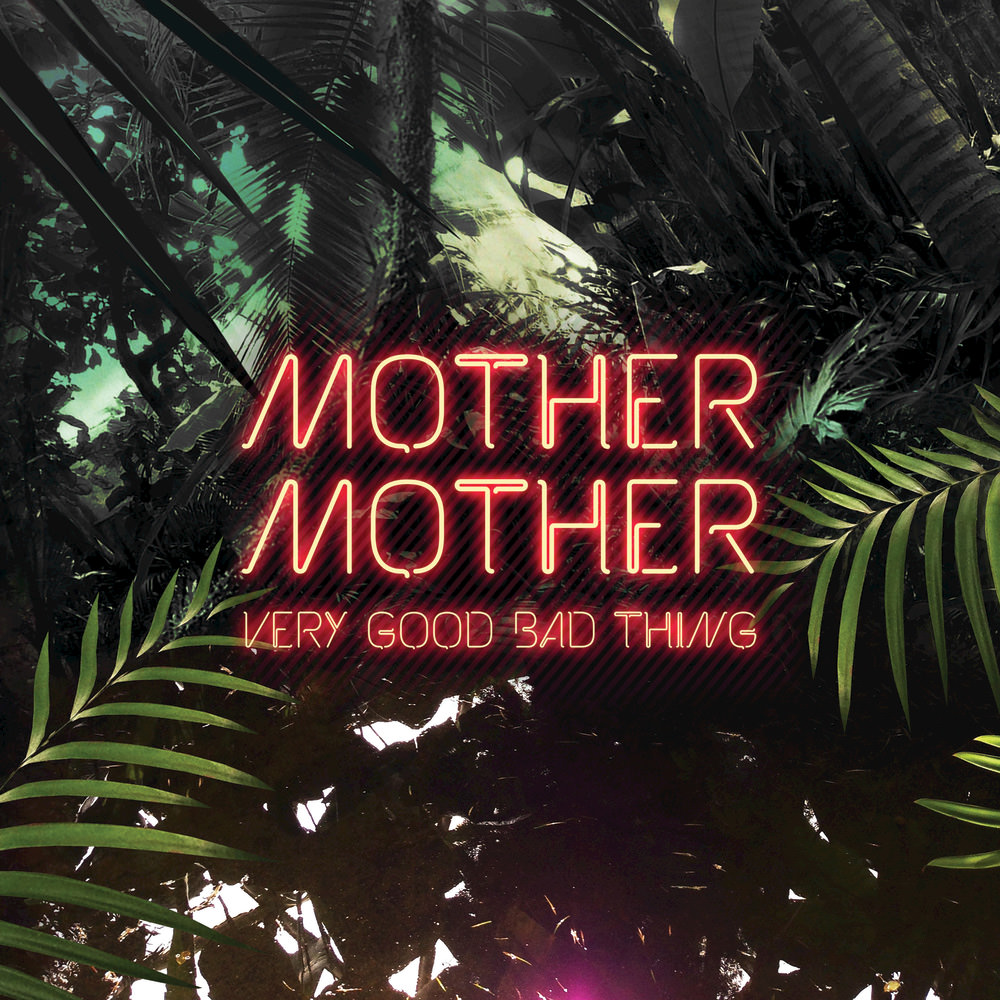 Available in 44.1 kHz / 24-bit AIFF, FLAC audio formats
"Five Stars ... they stretch out their arrangements to include the eerie Have It Out and the melodic ballad Alone And Sublime ... it’s the combination of electronic dance arrangements complimented by the band’s defined vocal talents which gives Mother Mother such a defined image, one that has been further enhanced by (producer Gavin) Brown’s guidance and creativity." - Music Express Vancouver-based indie rock band Mother Mother expands its sonic palette on this album, the group's fifth release, integrating electronic and rock elements while delving into the complexities of the human condition in all its tragic, conflicting nature. Produced by Gavin Brown (The Tragically Hip, Metric, 3 Days Grace), who was instrumental in indulging the band's countless ideas by distilling with a singular vision, Very Good Bad Thing follows the band’s desire to continue its creative progression. Much like the five band members themselves, each song on Very Good Bad Thing has its own distinct personality.
44.1 kHz / 24-bit PCM – Def Jam Recordings Studio Masters