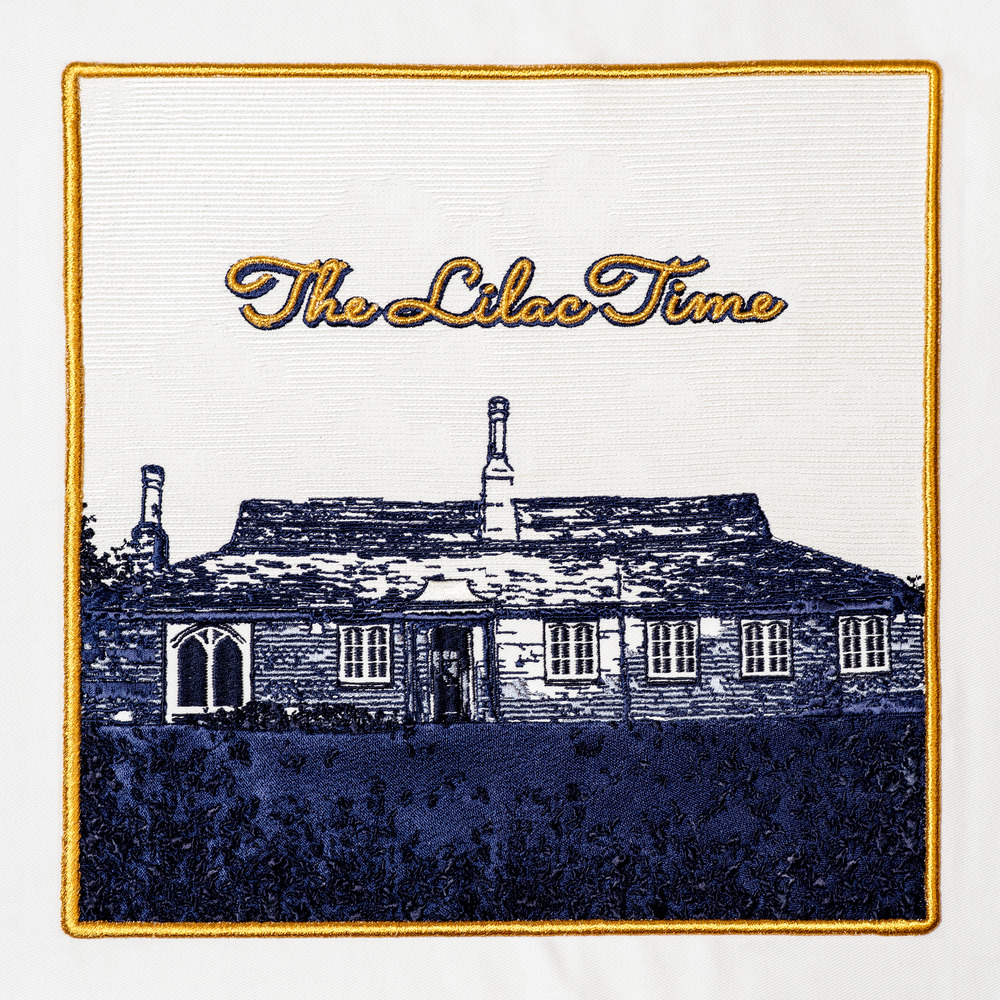 2019 album by The Lilac Time, the country folk band fronted by Stephen Duffy. The collection is their tenth so far and Stephen's twentieth long-player in a career that has spanned four decades. Coming off the back of five-star rave reviews for the reissue of Stephen's album I Love My Friends, Return To Us was recorded by the three-piece of Nick Duffy, Claire Duffy and Stephen who have been the core of The Lilac Time since 1999.

The nine-track album was recorded in Stephen and Claire's home and covers topics as diverse as The D-Day Landings ('March To The Docks'), auditory processing disorder and the difficulties in recognizing and interpreting sounds ('King Kopetsky'), Italian Neorealism ('A River That Runs Both Ways'), life before the Internet ('The Simple Things'), not getting dragged back to a fictitious golden age ('Return To Us'), a Christmas song of sorts ('The Needles') and needing 'reassurance because the world went stupid' ('(I'm) A Believer').
96 kHz / 24-bit PCM – BMG Rights Management (UK) Ltd Studio Masters