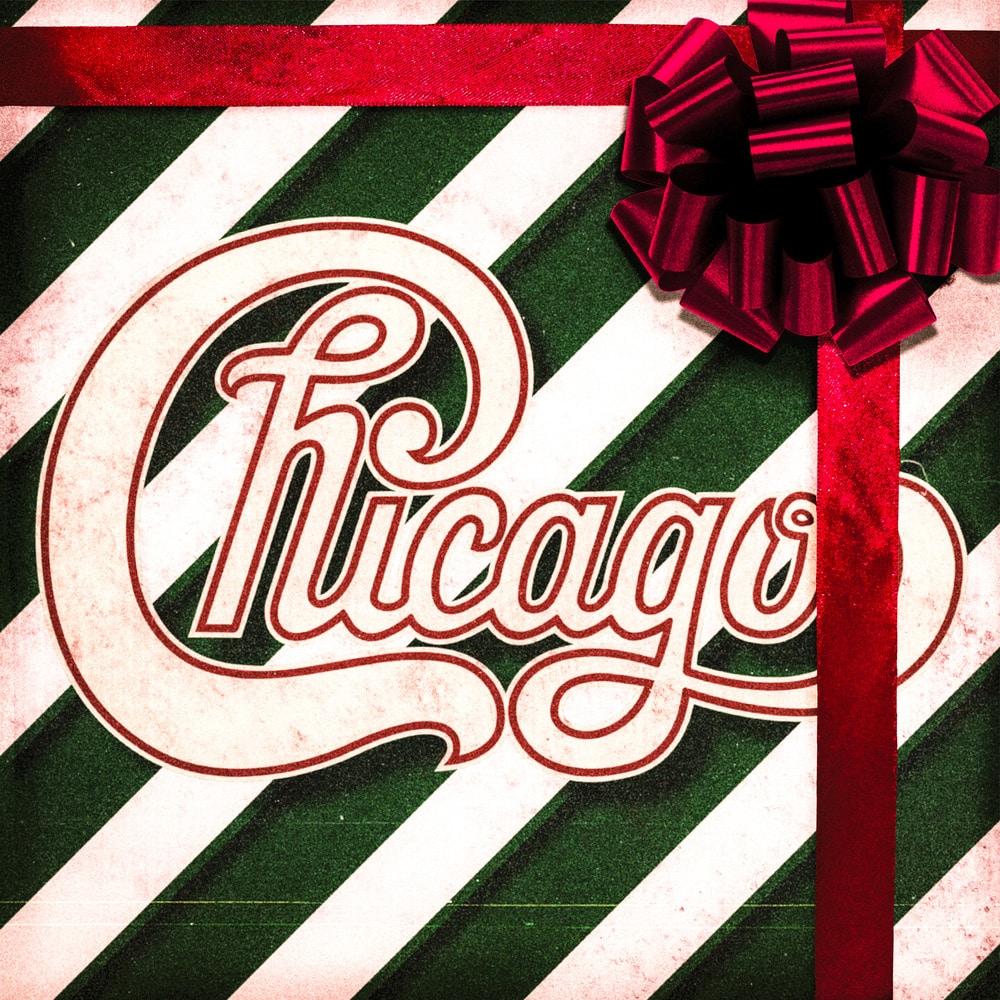 Produced by founding member Lee Loughnane, Chicago Christmas (2019) is the 37th album of the band’s career and its fourth holiday collection. Whereas its previous releases focused more on traditional Christmas songs, the new record spotlights holiday music the band wrote especially for the album, including “All Over The World,” “(Because) It’s Christmastime,” and “I’m Your Santa Claus.” The album also features R&B and ballad versions of “Merry Christmas, I Love You,” a song that Loughnane wrote with John Durrill of The Ventures, the best-selling instrumental band of all time.

Touring for their 52nd consecutive year, the band has been invigorated by the musicianship and collaborative energy of this current lineup. Manager Peter Schivarelli suggested the idea of recording a few new Christmas songs and the band jumped at the chance to record together. Their combined creative process led to a full album of new Chicago music, unified with a holiday theme.

Instead of recording the album in a studio, the group used an innovative mobile recording setup to make the album while on tour. They rehearsed the new songs during soundchecks and on days off, then recorded the tracks after the shows in various hotel rooms and the tour bus along the way. Chicago Christmas (2019) features original compositions by many of the band members, along with unmistakable horn arrangements by founding member James Pankow. The album was recorded and mixed by Tim Jessup.