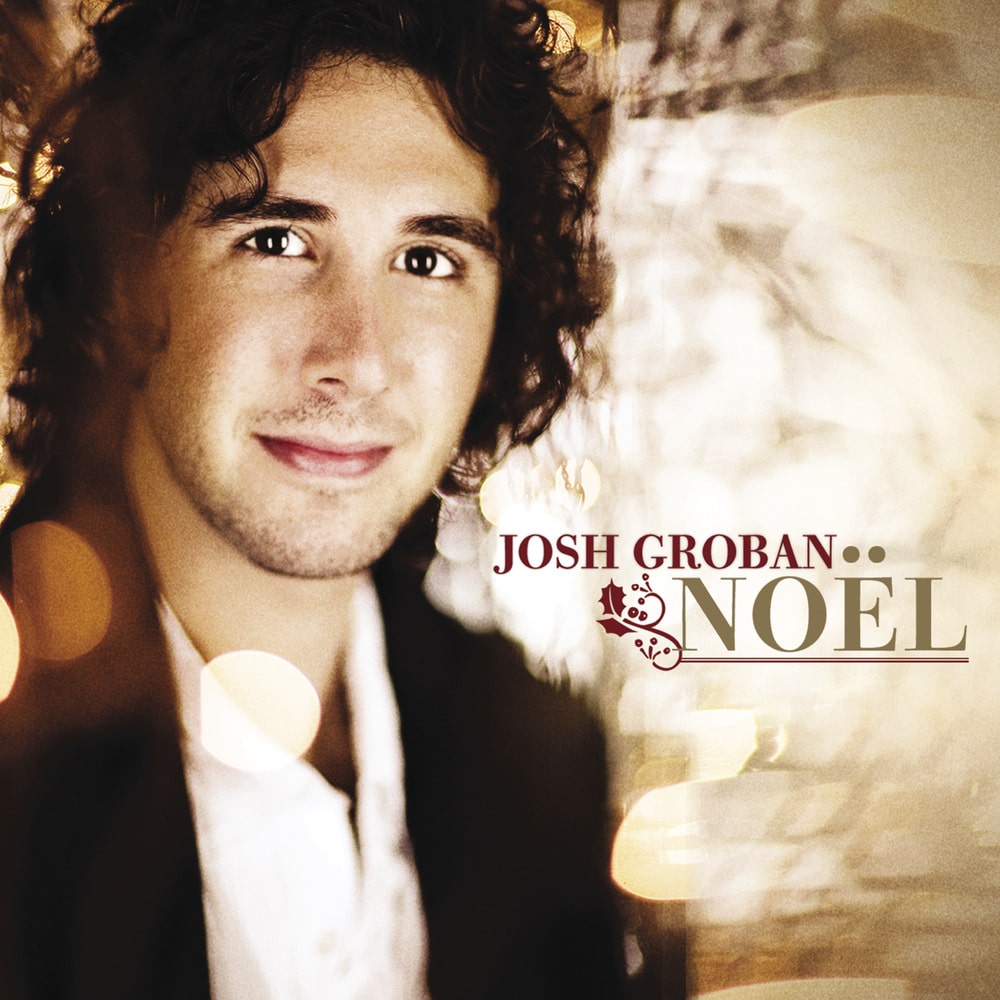 Noël is a Christmas album and the fourth studio album by Josh Groban. Originally released on October 9, 2007, this Grammy nominated holiday recording remains one of the best-selling Christmas albums of all time. The release features Groban's timeless voice taking on some of the great holiday classics, with guest performances from Andy McKee, Brian McKnight, Faith Hill, and the Mormon Tabernacle Choir.
48 kHz / 24-bit PCM – Reprise Studio Masters