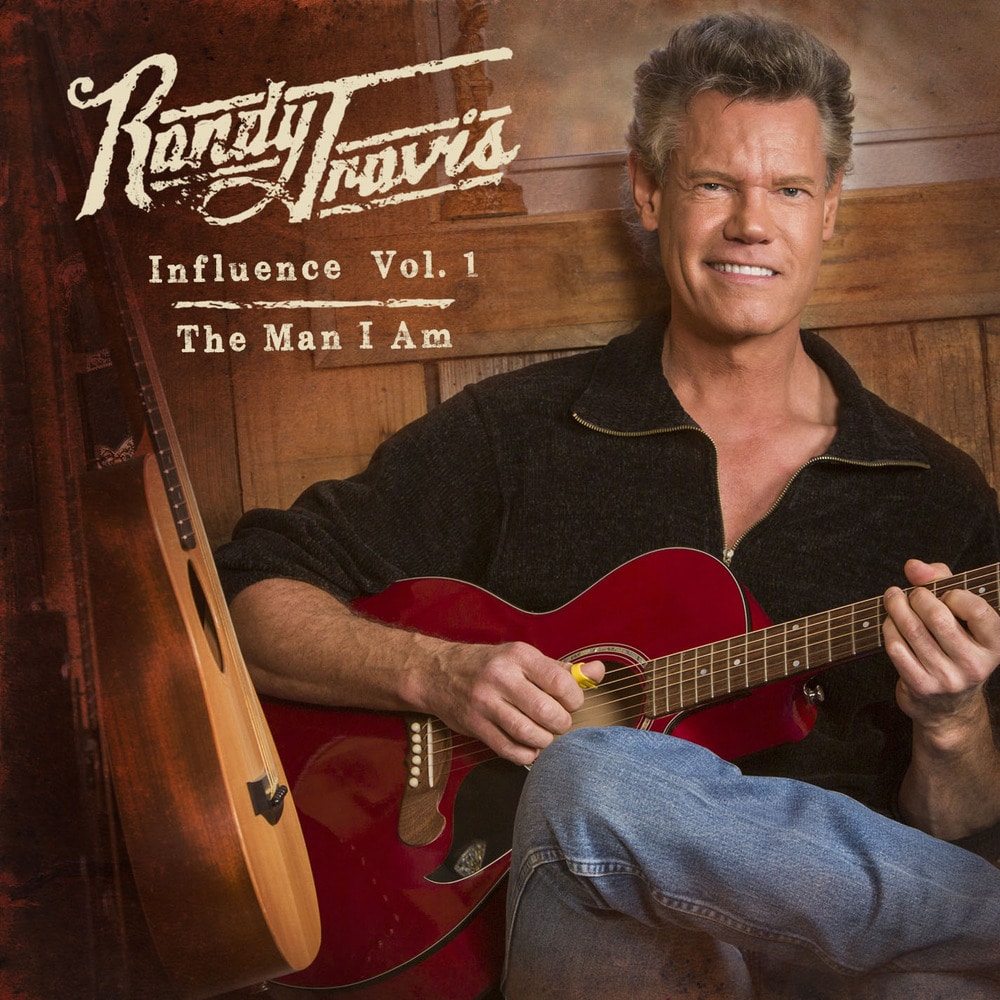 Influence Vol. 1: The Man I Am

Multi-Platinum and seven-time GRAMMY winning icon Randy Travis releases his 21st studio album on Warner Bros. Records titled Influence Vol. 1: The Man I Am. Travis and his music has been a major influence to other country artists throughout his celebrated career thus far. In his new album, Influence Vol. 1: The Man I Am, Travis looks back at some of the songs and artists that were instrumental in crafting his musical career, including Merle Haggard, George Jones, Lefty Frizzell, among others.