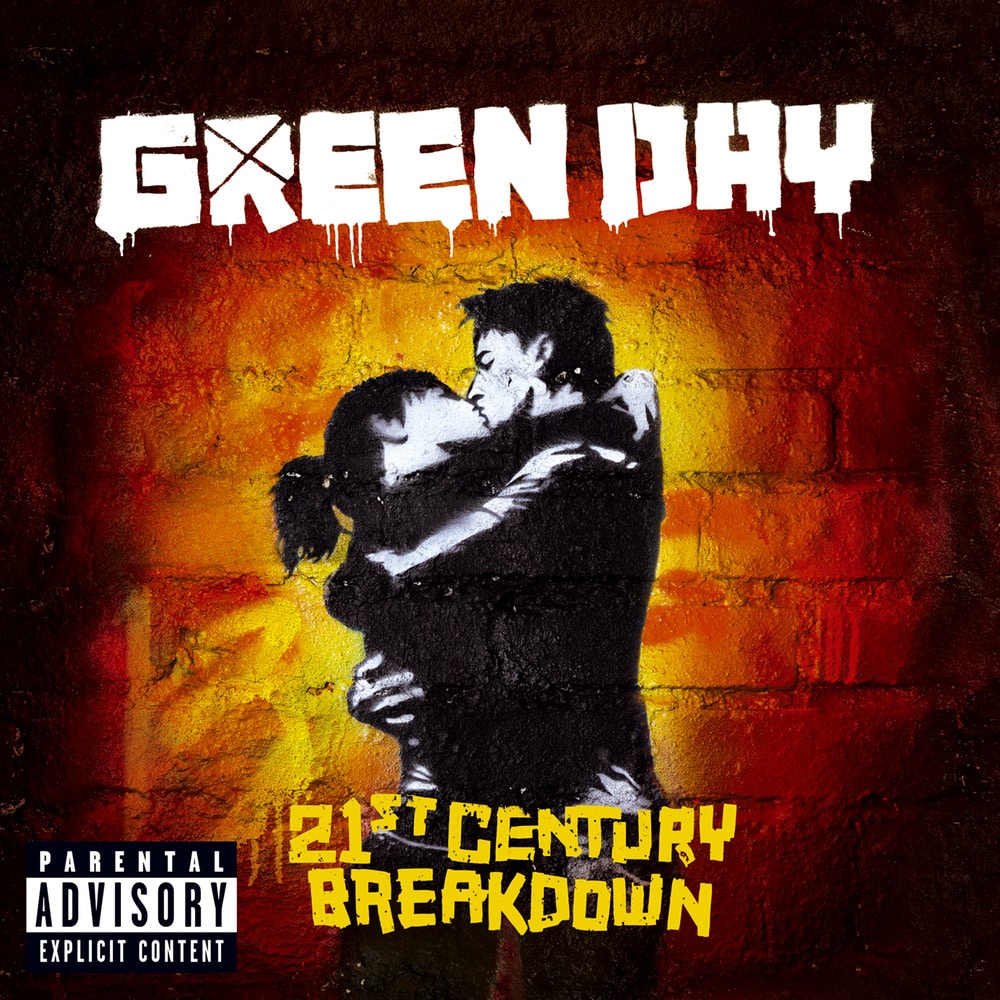 Available in MQA and 96 kHz / 24-bit AIFF, FLAC high resolution audio formats
- Billboard 200 - #1 (2009) "... a compound bomb of classic-rock ecstasy, no-mercy punk assault and pop-song wiles; it's like The Clash's London Calling, The Who's Quadrophenia and Hüsker Dü's Zen Arcade all compressed into 18 songs." - Rolling Stone 21st Century Breakdown is the eighth studio album by American rock band Green Day, released on May 15, 2009 through Reprise Records. Green Day commenced work on the record in January 2006 and forty-five songs were written by vocalist/guitarist Billie Joe Armstrong by October 2007, but the band members did not enter studio work until January 2008. To handle the record, they turned to producer Butch Vig, best known for producing Nirvana's Nevermind (1991). The album is a rock opera much like their previous album American Idiot (2004). Armstrong has described the album as a "snapshot of the era in which we live as we question and try to make sense of the selfish manipulation going on around us, whether it be the government, religion, media or frankly any form of authority".
96 kHz / 24-bit PCM – Reprise Studio Masters