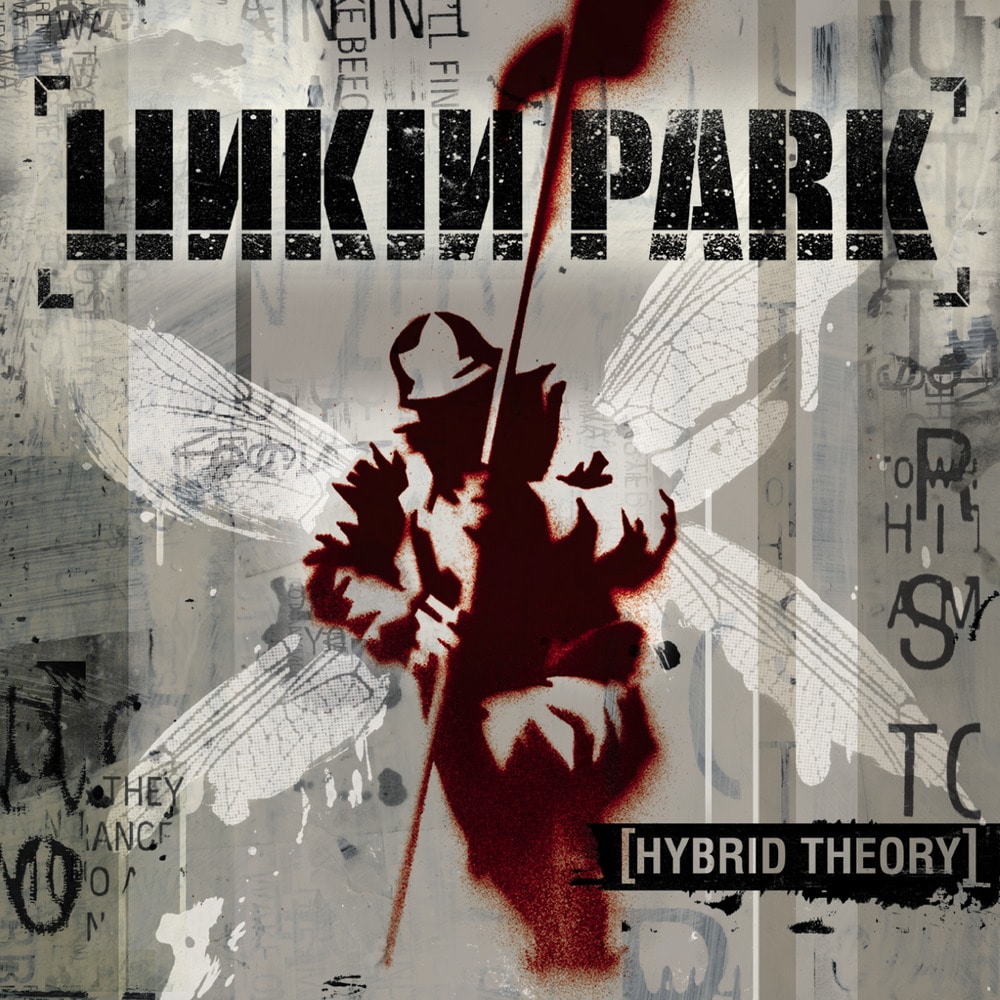 "... a far more complex and talented group than the hard rock boy bands of [the time] ... will continue to fascinate and challenge music's standard sounds."
- PopMatters

Hybrid Theory is the debut studio album by American rock band Linkin Park, released on October 24, 2000, through Warner Bros. Records. Recorded at NRG Recordings in North Hollywood, California, and produced by Don Gilmore, the album's lyrical themes deal with problems lead vocalist Chester Bennington experienced during his adolescence, including drug abuse and the constant fighting and divorce of his parents. Hybrid Theory takes its title from the previous name of the band as well as the concept of music theory and combining different styles.
48 kHz / 24-bit PCM – Warner Records Studio Masters