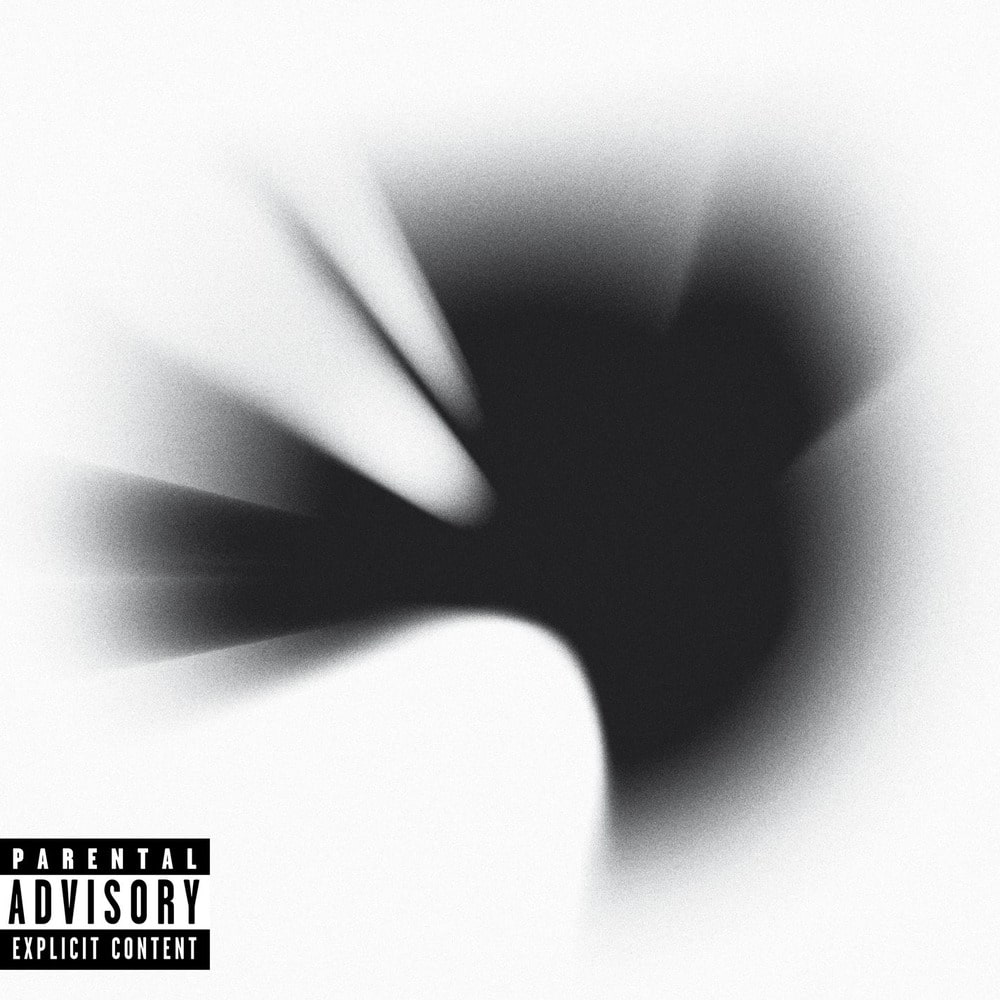 Available in MQA and 48 kHz / 24-bit AIFF, FLAC audio formats
Billboard 200 - #1 (2010) Billboard Us Top Alternative Albums - #1 (2010) "Linkin Park stretched boundaries by thinking big on their 'multi-concept' epic that – even a decade later – continues to divide and bewilder…" - Kerrang! A Thousand Suns is the fourth studio album by American rock band Linkin Park. It was released on September 10, 2010, by Warner Bros. Records. The album was written by the band and was produced by Linkin Park vocalist Mike Shinoda and Rick Rubin. Recording sessions for A Thousand Suns took place at NRG Recording Studios in North Hollywood, California from 2008 until early 2010. A Thousand Suns is a concept album dealing with human fears such as nuclear warfare. The band has said the album is a drastic departure from their previous work; they experimented on different and new sounds. Shinoda told MTV the album references numerous social issues and blends human ideas with technology. The title is a reference to Hindu Sanskrit scripture, a line of which was first popularized in 1945 by J. Robert Oppenheimer, who described the atomic bomb as being "as bright as A Thousand Suns".
48 kHz / 24-bit PCM – Warner Records Studio Masters