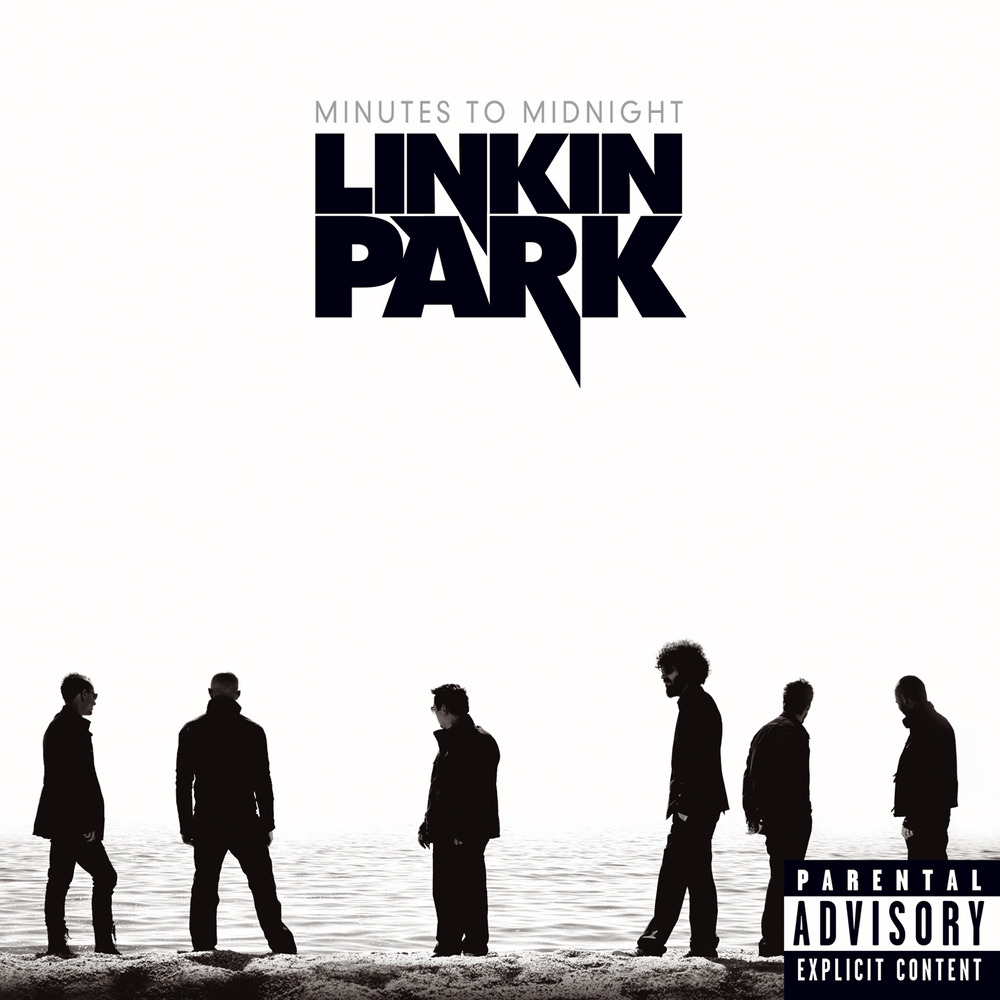 "... Minutes is honed, metallic pop with a hip-hop stride and a wake-up kick."
- Rolling Stone

Minutes to Midnight is the third studio album by American rock band Linkin Park, released on May 14, 2007, through Warner Bros. Records. The album was produced by Mike Shinoda and Rick Rubin, and first album not produced by Don Gilmore, who had produced the band's two previous albums. For the band, the album marks a beginning of deviation from their signature nu metal sound. Minutes to Midnight takes its title from the Doomsday Clock.
48 kHz / 24-bit PCM – Warner Records Studio Masters