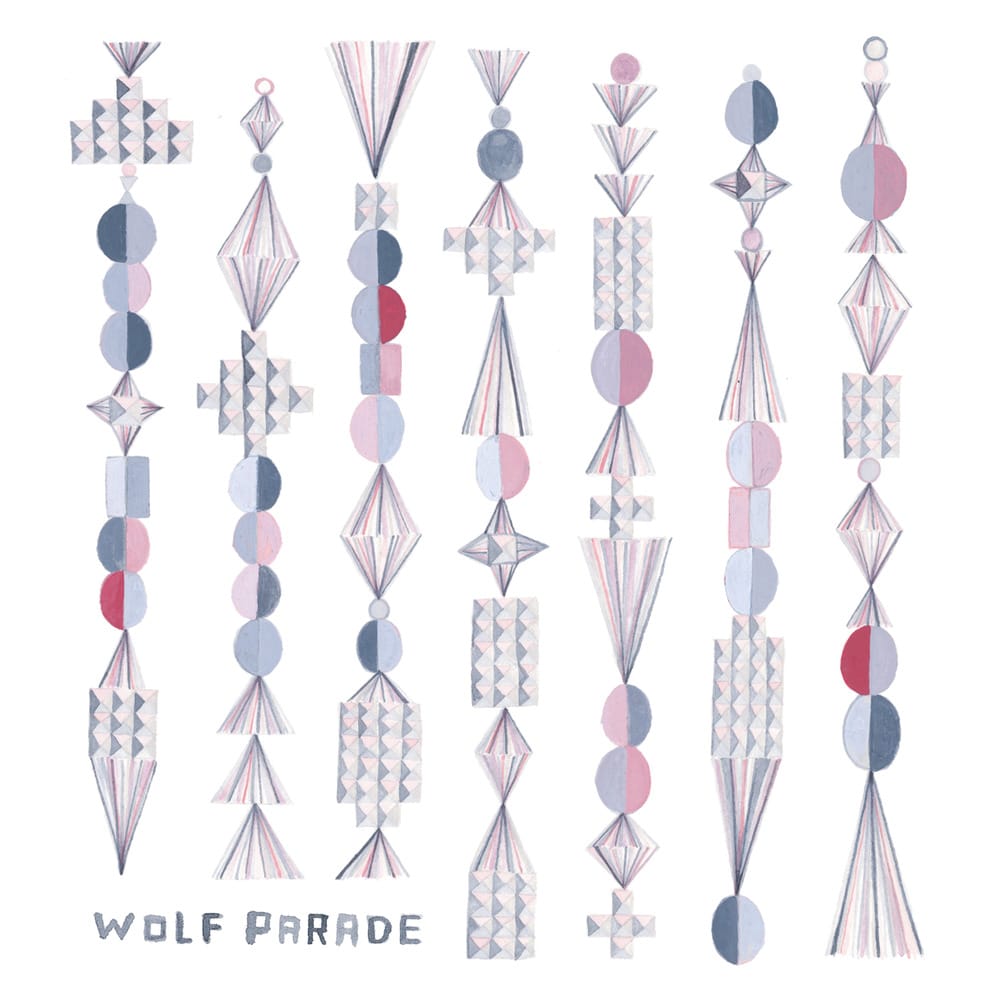 Apologies to the Queen Mary

Available in MQA and 96 kHz / 24-bit AIFF, FLAC high resolution audio formats
Wolf Parade is from Montreal. Montreal, if you hadn’t already noticed, is the latest city to be made collectively nauseous with media attention, having been anointed (with articles in The New York Times and SPIN, amongst others) as the “most influential scene in American music.” And, with such exports as Potion 13 and Soul Haven, it’s little wonder. All that hullabaloo aside, Wolf Parade is the genuine article and they were brought to our attention by Modest Mouse’s Isaac Brock (whose interest dates back to Dan’s previous band, Atlas Strategic). In fact, Isaac, along with engineer Chris Chandler, recorded much of Apologies to the Queen Mary at Audible Alchemy in Portland, OR. The album is an entirely collaborative effort, reeling headlong and breathless through songs written throughout Wolf Parade’s time together as a band.
96 kHz / 24-bit PCM – Sub Pop Records Studio Masters