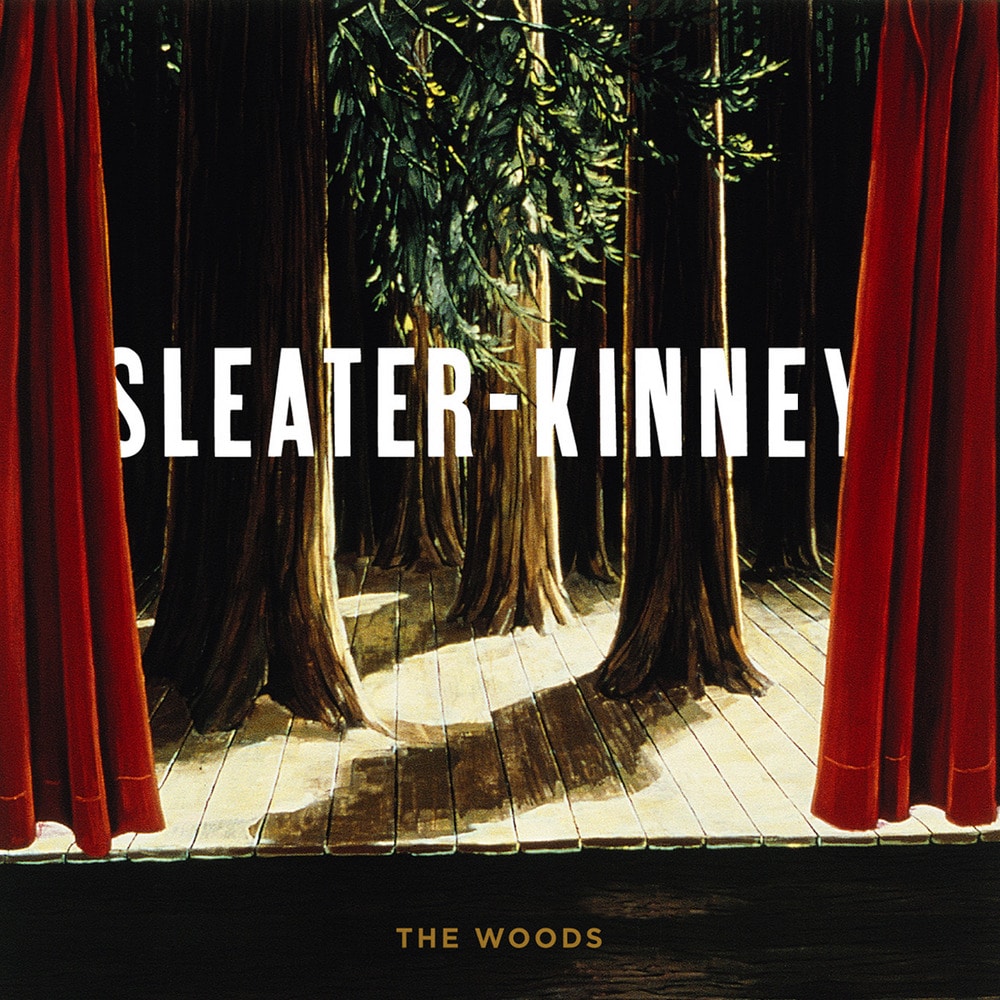 Available in MQA and 44.1 kHz / 24-bit AIFF, FLAC audio formats
Sleater-Kinney was an acclaimed, American rock band that formed in Olympia, Washington in 1994. The band’s core lineup consisted of Corin Tucker (vocals and guitar), Carrie Brownstein (guitar and vocals), and Janet Weiss (drums). Sleater-Kinney were known for their feminist, left-leaning politics, and were an integral part of the riot grrrl and indie rock scenes in the Pacific Northwest. The Woods is the seventh and final studio album from Sleater-Kinney, released on May 24, 2005 by Sub Pop. It was produced by Dave Fridmann and recorded from November 2004 to December 2004 at Tarbox Road Studios in Cassadaga, New York. The Woods reached #80 on the US Billboard Top 200 chart and #2 on the Independent Albums chart. The album appeared at #4 in The Village Voice’s “Pazz & Jop” critics’ poll for 2005.
44.1 kHz / 24-bit PCM – Sub Pop Records Studio Masters