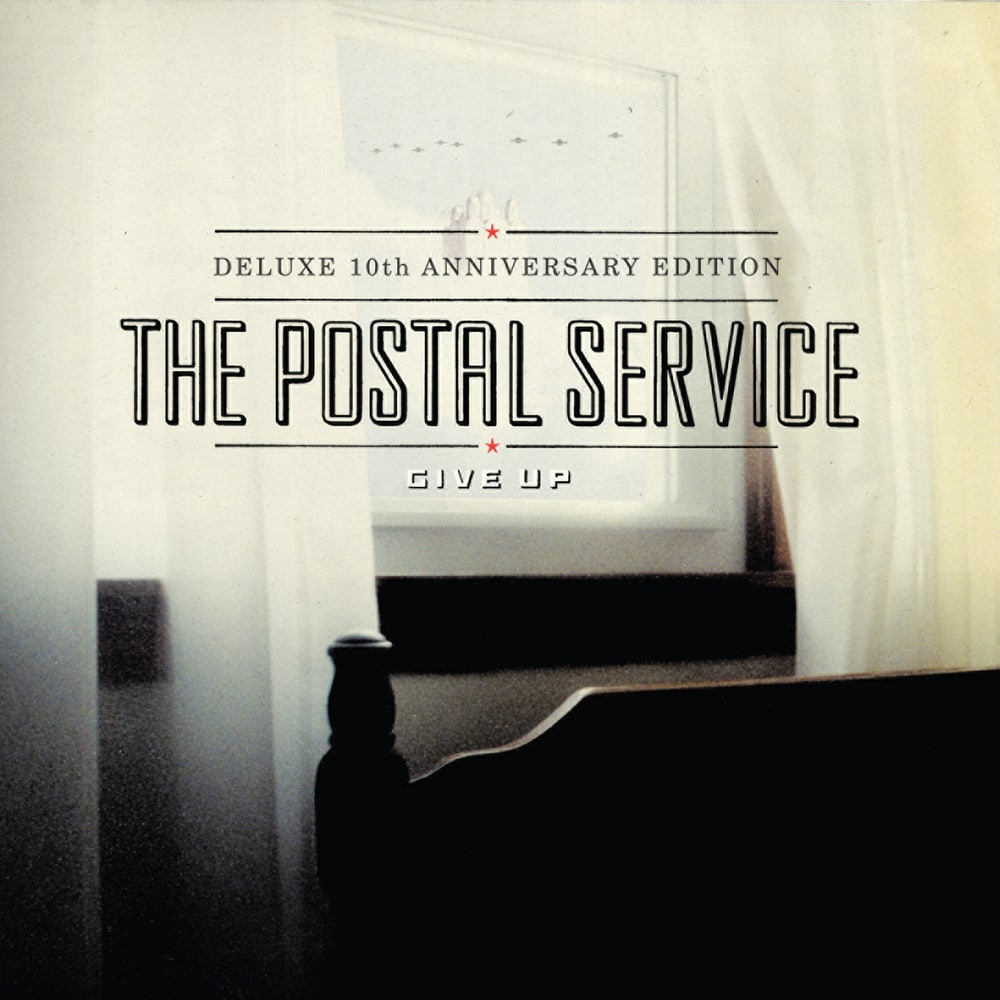 Give Up (Deluxe 10th Anniversary Edition)

Available in MQA and 44.1 kHz / 24-bit AIFF, FLAC audio formats
You can spend all the time and money in the world trying to craft the perfect pop-music scenario, but sometimes the stars have to align all by themselves. Even though early on the members of The Postal Service jokingly referred to "Such Great Heights" as “the hit” on their debut album, Give Up, there’s no way anyone could have predicted the eventual impact made by a mail-order album designed in a pair of West Coast bedrooms. It’s been 10 years since the little project that could from Seattelite Ben Gibbard (aka Death Cab For Cutie’s frontman) and Angeleno Jimmy Tamborello (Dntel, Figurine) emerged from seemingly nowhere and began to burrow into the ears of anyone who came into contact with the band’s infectious electro-pop. Of course, the band’s music was more than just electro-pop, and the force with which Jimmy and Ben captured the indie-rock zeitgeist of the early aughts made them more of a phenomenon than just a regular old band. That such artists as Ben Folds, Amanda Palmer, Streetlight Manifesto, and Confide have covered “Such Great Heights” is a testament to both the song’s magical spark and its melodic inclusivity. The band’s sound is such a touchstone that “Postal Service-esque” has become a generally accepted musical adjective.
44.1 kHz / 24-bit PCM – Sub Pop Records Studio Masters