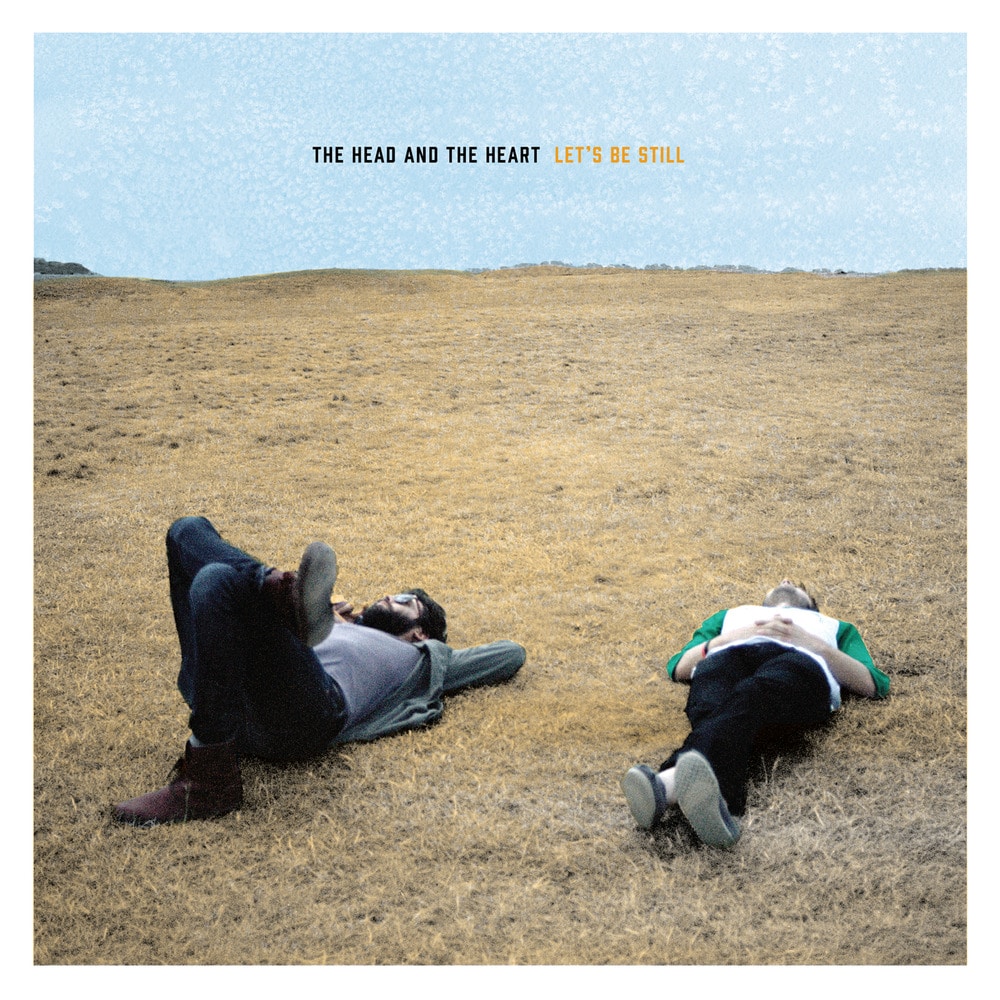 The Head And The Heart

Available in MQA and 96 kHz / 24-bit AIFF, FLAC high resolution audio formats
In 2010, Virginia native Jonathan Russell and California transplant Josiah Johnson formed the core songwriting partnership of The Head and The Heart in their new hometown of Seattle. The band was quickly rounded out with the addition of drummer Tyler Williams, keyboardist Kenny Hensley, vocalist/violinist Charity Rose Thielen and bassist Chris Zasche. Their 2011 debut album on Sub Pop became one of the label’s best-selling debut releases to date. In a few short months The Head and The Heart went from playing open mic nights to selling out San Francisco’s Fillmore, Seattle’s Paramount Theatre, New York’s Terminal 5 and more, building a loyal fanbase across the country. The new album, Let’s Be Still, is a snapshot of a band that didn’t exist just four short years ago. The album was recorded at Seattle’s Studio Litho with assistance from prior production collaborator Shawn Simmons. Later, the band traversed the country to mix the album in Bridgeport, CT, with Peter Katis, revered for his work with bands such as the National, Interpol, and the Swell Season.
96 kHz / 24-bit PCM – Sub Pop Records Studio Masters