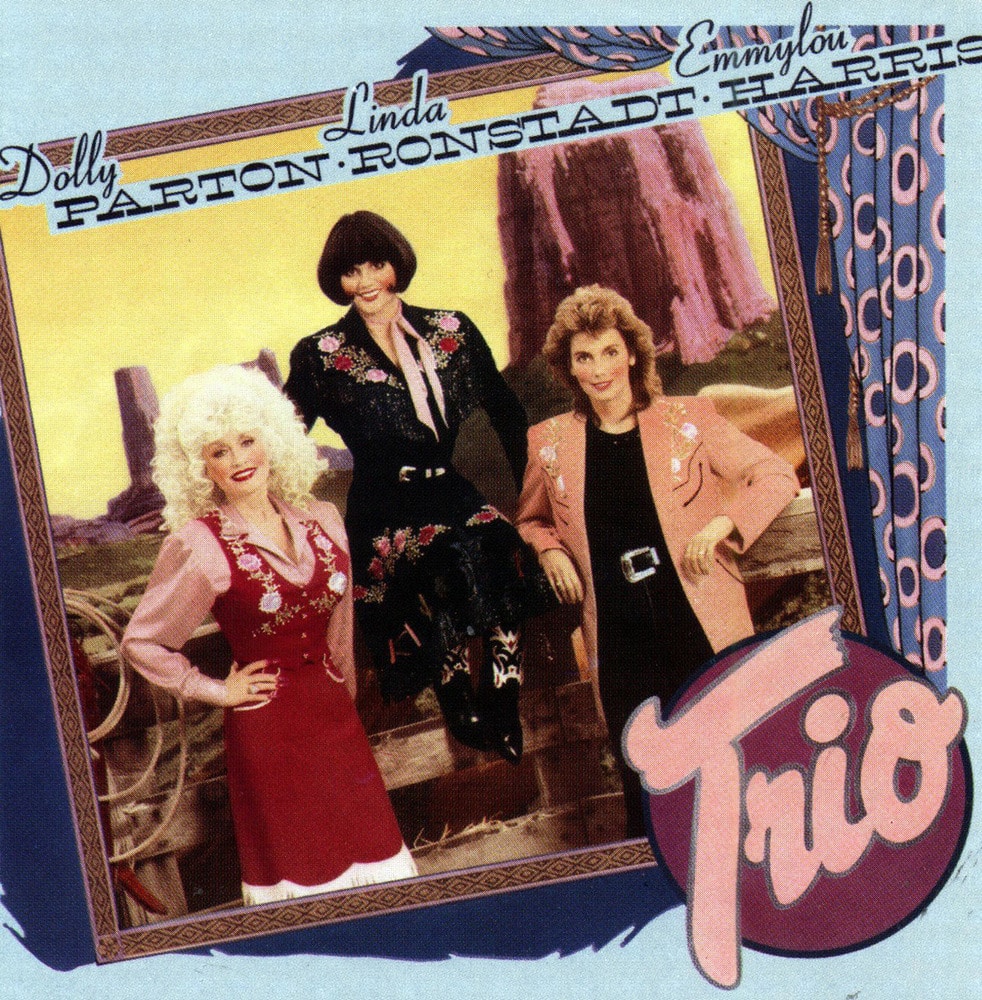 Available in MQA and 96 kHz / 24-bit AIFF, FLAC high resolution audio formats
"If the 'new traditionalists' in country music still have a body of work to draw from, it's largely because these three celestial songbirds kept it alive and vibrant throughout the adulterated '70s. But the members of the trio are not resting on their reputations here; their album is stunningly beautiful on every cut." - Billboard Dolly Parton, Linda Ronstadt, and Emmylou Harris have three careers unparalleled in music history. Together they have sold over 200 million albums worldwide and performed for decades in front of countless fans around the globe. It's no surprise that when their three voices united to release their debut collaboration, the results were remarkable. Their first collaborative album, Trio, has sold over 4 million copies worldwide. Longtime friends and admirers of one another, Parton, Harris and Ronstadt first attempted to record an album together in the mid-1970s, but scheduling conflicts and other difficulties (including the fact that the three women all recorded for different record labels) prevented its release. Finally a collaboration effort came to fruition, being produced by George Massenburg. When Trio was released in March 1987, it spawned four hit singles–including a remake of Phil Spector's 1958 hit by the Teddy Bears, "To Know Him Is to Love Him".
96 kHz / 24-bit PCM – Rhino/Warner Records Studio Masters