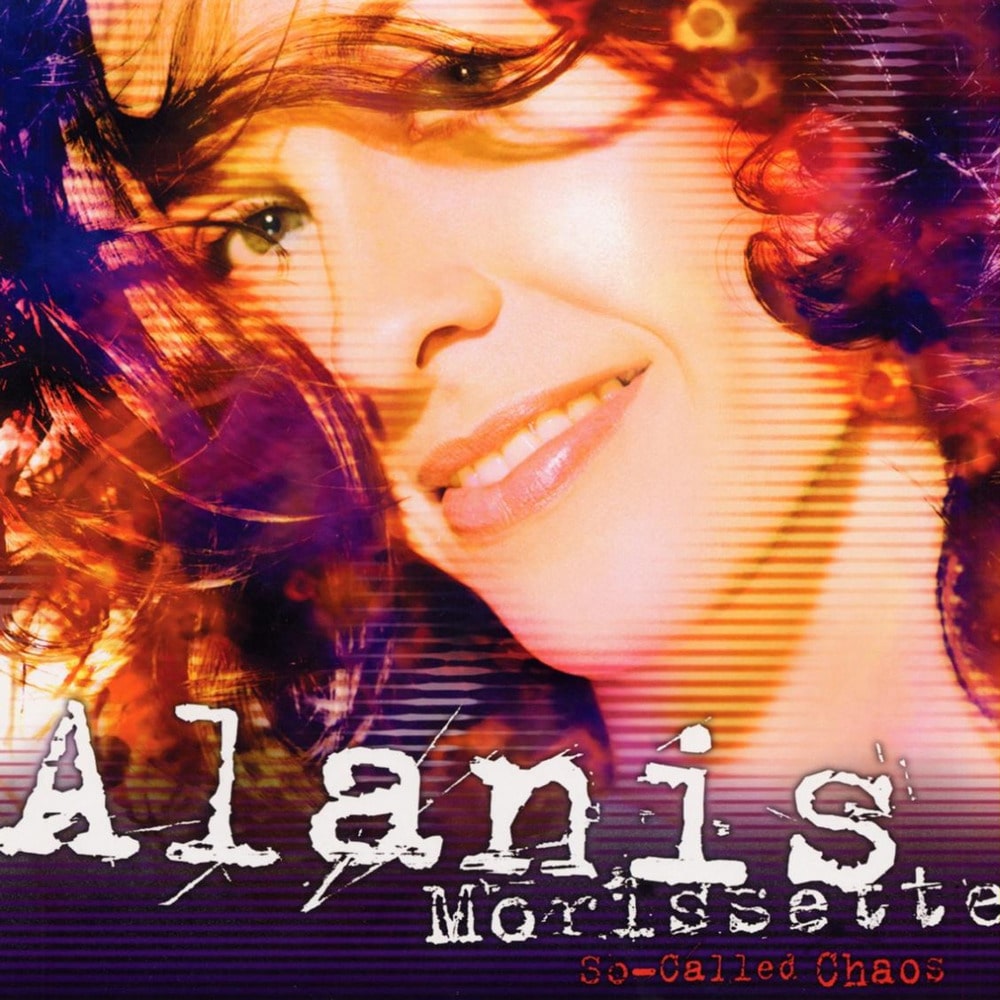 So-Called Chaos finds one of music's most popular singer-songwriters coming to terms with who she is as an artist and a person. With a newfound maturity and life-affirming, positive perspective, Alanis Morissette crafts beauty out of chaos on one of the major new albums of the year.

It had been two years since Morissette released her fifth studio album, Under Rug Swept. In that time she had met her then fiancé Ryan Reynolds, inspiring many of the songs she wrote for So-Called Chaos. The album found her in a more contented and relaxed state than her previous output, and her songs were brighter and happier than her more volatile works like "You Oughta Know" and "Uninvited".
192 kHz / 24-bit, 96 kHz / 24-bit PCM – Rhino/Maverick Records Studio Masters