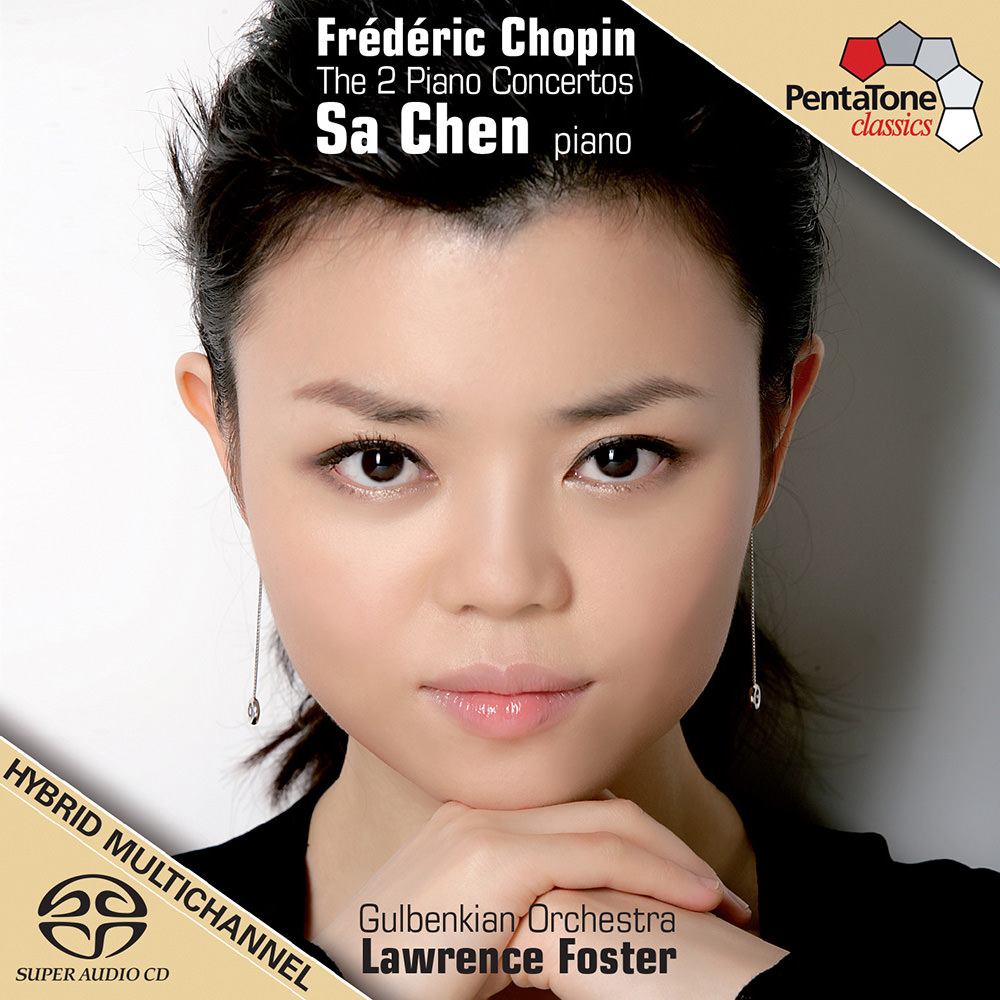 "Five Stars ... Album [CD] of the Week ... Sa Chen is one of the brightest performers of her generation."
- Classic FM

"Possessed of exceptional talent and a grasp of Chopin’s melancholic lyricism both instinctive and thoughtful, Sa Chen is a natural in this repertoire ... Chopin’s gently logical harmonies hang in the air just long enough to catch the falling arabesques, cushioning them gently before launching them off again to explore the wistful inner reaches of delight."
- International Piano