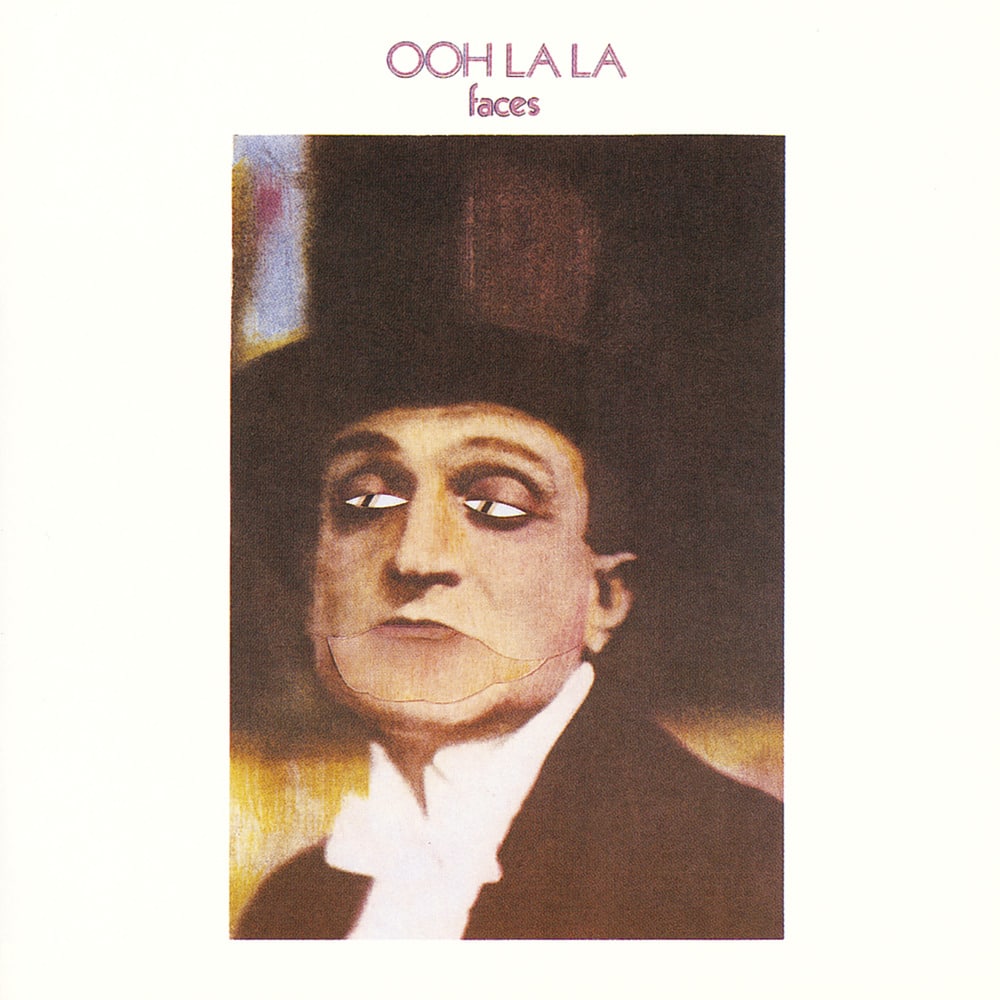 Available in MQA and 192 kHz / 24-bit, 96 kHz / 24-bit AIFF, FLAC high resolution audio formats
Ooh La La is the fourth and final studio album by the English rock band Faces, released in March 1973. By the end of 1972, following the critical and commercial successes of Rod Stewart's solo albums, the singer had become increasingly distanced from some of his Faces bandmates, who were frustrated by the fact that by this point they had come to be perceived by the public (and even by some concert promoters) as little more than Stewart's backing band for live work. Stewart himself was reportedly distracted enough by his newfound stardom that he missed the first two weeks of recording sessions for the latest Faces album entirely. The production of the album would continue to be hampered by the singer's apparent lack of commitment to the project, with Stewart not appearing in any capacity on three of the LP's ten released tracks. Despite the difficult circumstances of the recording sessions, producer Glyn Johns held the group together, helping to placate internal tensions (as he had with the Beatles during their Get Back sessions); his efforts enabled the Faces to record a focused, concise album in the manner of its predecessor, A Nod Is As Good As a Wink... to a Blind Horse.
192 kHz / 24-bit, 96 kHz / 24-bit PCM – Rhino/Warner Records Studio Masters