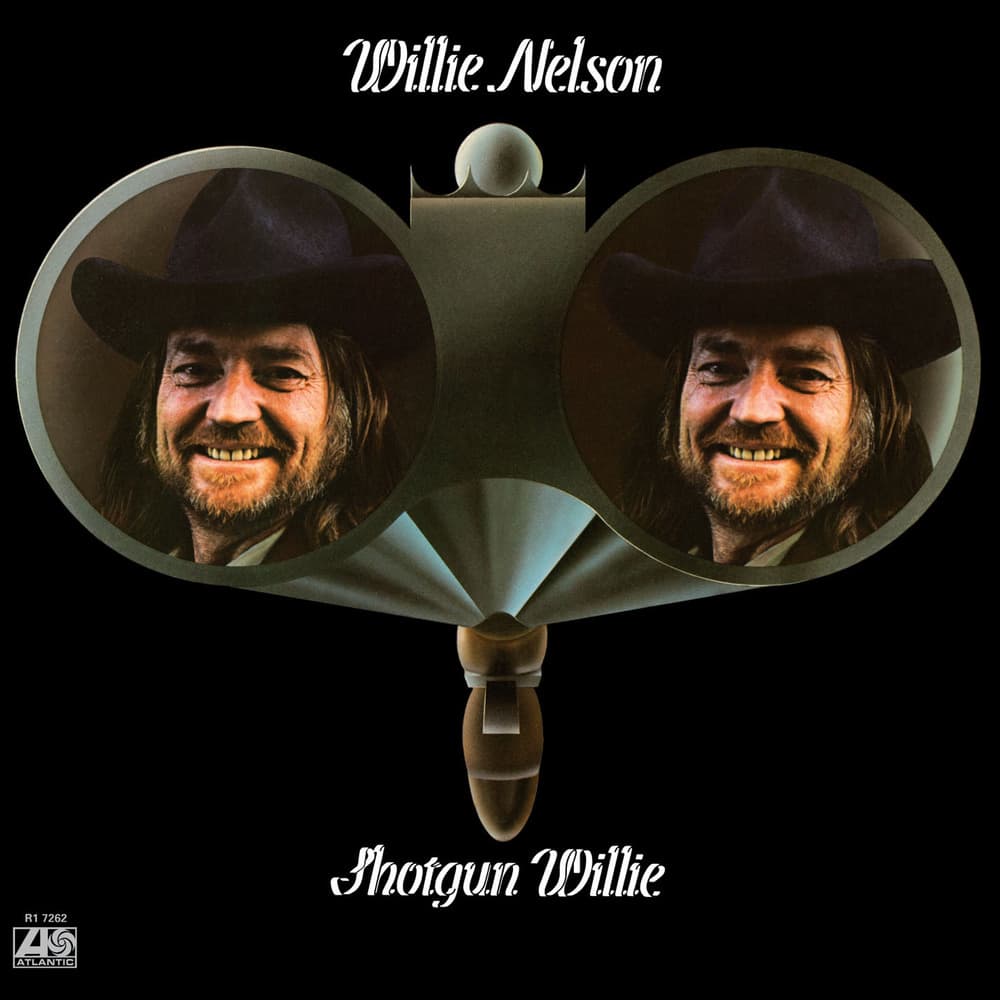 Available in MQA and 192 kHz / 24-bit, 96 kHz / 24-bit AIFF, FLAC high resolution audio formats
Shotgun Willie is the sixteenth studio album by Willie Nelson, released in 1973. The recording marks a change of style for Nelson, who later stated that the album "cleared his throat". When Nelson refused to sign an early extension of his contract with RCA Records in 1972, the label decided not to release any further recordings. Nelson hired Neil Reshen as his manager, and while Reshen negotiated with RCA, Nelson moved to Austin, Texas, where the ongoing hippie music scene at the Armadillo World Headquarters renewed his musical style. In Nashville, Nelson met producer Jerry Wexler, vice president of Atlantic Records, who was interested in his music. Reshen solved the problems with RCA and signed Nelson with Atlantic Records as their first country music artist. The album was recorded in the Atlantic Records studio in New York City in February 1973. Nelson and his backup musicians, the Family, were joined by Doug Sahm and his band. After recording several tracks, Nelson was still not inspired. Following a recording session, he wrote "Shotgun Willie"—the song that would become the title track of the album—on the empty packaging of a sanitary napkin while in the bathroom of his hotel room. The album, produced mostly by Arif Mardin with assistance from Wexler and longtime Neil Young collaborator David Briggs, included covers of two Bob Wills songs—"Stay All Night (Stay a Little Longer)" and "Bubbles in My Beer"—that were co-produced by Wexler. Waylon Jennings and Jessi Colter collaborated on the album, providing vocals and guitar. The recording was one of the first albums of outlaw country—a new subgenre of country music and an alternative to the conservative restrictions of the Nashville sound, the dominant style in the genre at the time.
192 kHz / 24-bit, 96 kHz / 24-bit PCM – Rhino Atlantic Studio Masters