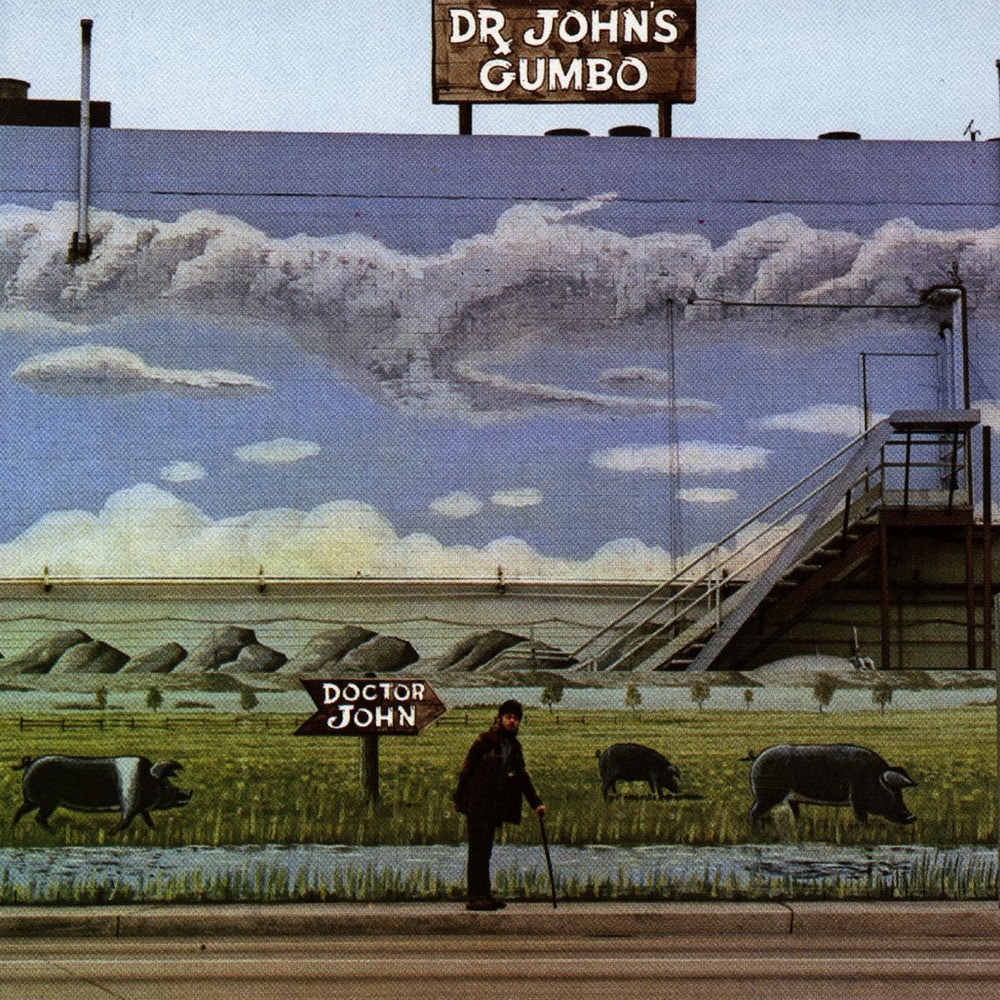 Available in MQA and 192 kHz / 24-bit, 96 kHz / 24-bit AIFF, FLAC high resolution audio formats
Dr. John's Gumbo released in 1972 is the fifth album by New Orleans singer and pianist Dr. John, a tribute to the music of his native city. The album is a collection of covers of New Orleans classics, played by a major figure in the city's music. It marked the beginning of Dr. John's transition away from the eccentric stage character that earned him a cult following, and toward a more straightforward image based on New Orleans' R&B traditions. In 2012, the album was ranked number 404 on Rolling Stone magazine's list of the "500 greatest albums of all time".
192 kHz / 24-bit, 96 kHz / 24-bit PCM – Rhino Atlantic Studio Masters