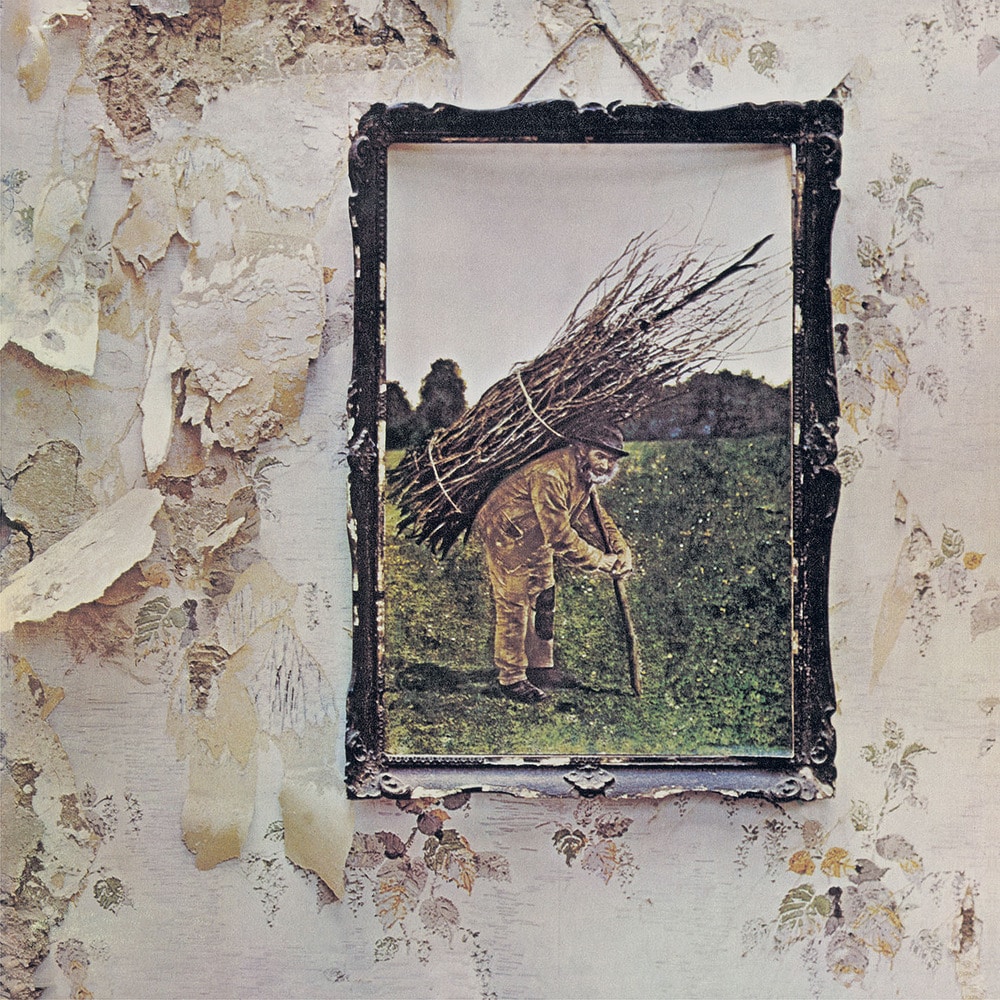 Available in MQA and 96 kHz / 24-bit AIFF, FLAC high resolution audio formats
The untitled fourth studio album by the English rock band Led Zeppelin, commonly known as Led Zeppelin IV, was released on 8 November 1971 by Atlantic Records. It was produced by guitarist Jimmy Page and recorded between December 1970 and February 1971, mostly in the country house Headley Grange. The album contains one of the band's best known songs, "Stairway to Heaven". The informal setting at Headley Grange inspired the band, and allowed them to try different arrangements of material and create songs in a variety of styles. After the band's previous album Led Zeppelin III received lukewarm reviews from critics, they decided their fourth album would officially be untitled, and would be represented instead by four symbols chosen by each band member, without featuring the name or any other details on the cover. Unlike the prior two albums, the band was joined by some guest musicians. Joining Robert Plant (vocals), Jimmy Page (guitar), John Paul Jones (bass, multi-instrumentalist), and John Bonham (drums) were Fairport Convention vocalist Sandy Denny on "The Battle of Evermore", and Rolling Stones pianist Ian Stewart on "Rock and Roll". As with prior albums, most of the material was written by the band, though there was one cover song, a hard rock re-interpretation of the Memphis Minnie blues song "When the Levee Breaks". This 2014 Jimmy Page remaster received widespread acclaim from critics, including Rolling Stone, who found Page's remastering "illuminative".
96 kHz / 24-bit PCM – Atlantic Records Studio Masters