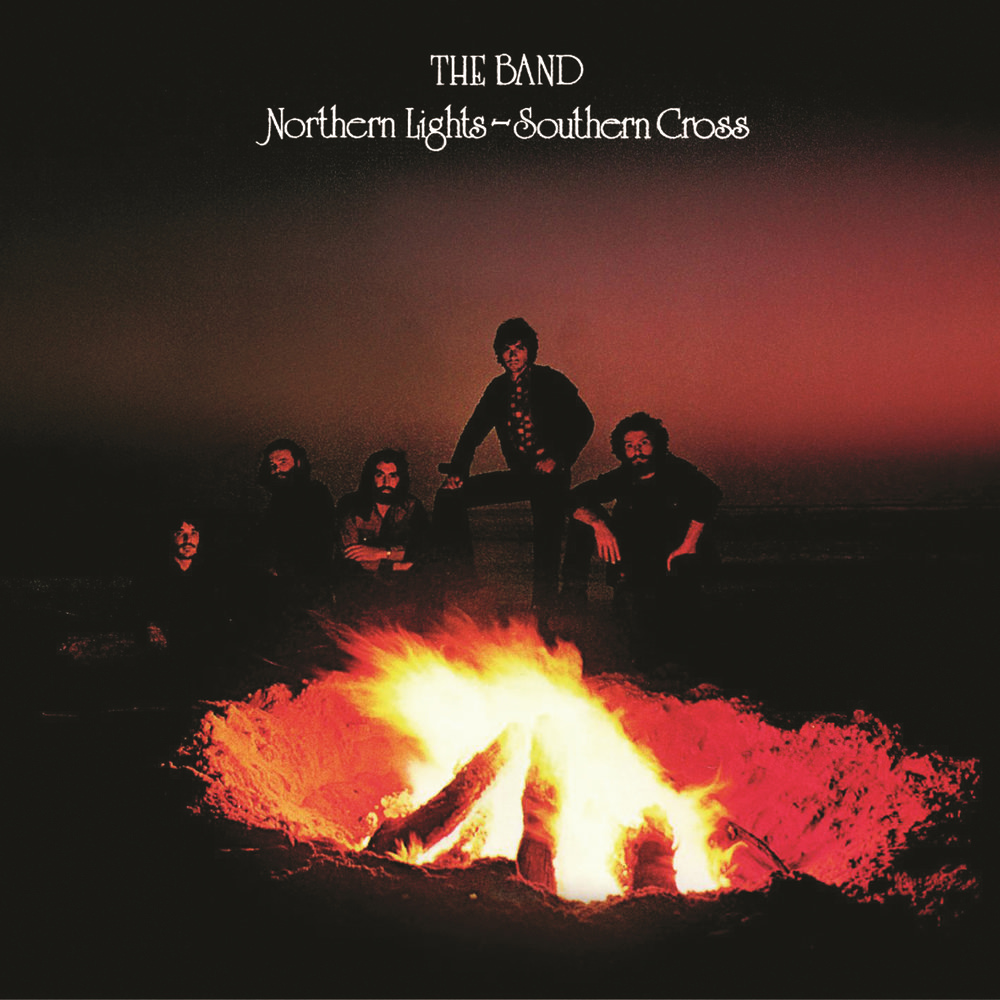 Available in 192 kHz / 24-bit, 96 kHz / 24-bit AIFF, FLAC high resolution audio formats
Billboard 200 - #26, 1976 "... Robertson reclaims his reputation as one of rock's great songwriters ..." - Rolling Stone "... the pure comeliness of every melody on this album led to an immediate infatuation ... the best of these songs is sentimental ... B+." - Robert Christgau Northern Lights - Southern Cross was somewhat of a comeback album after a four year hiatus from The Band. Mixing northern Canadian imagery with motifs of seclusion and depravity in New York City, the album reflects the childhood of Robbie Robertson, as well as his creative struggles. Released in 1975, Northern Lights - Southern Cross peaked at number 26 on the Billboard 200.
192 kHz / 24-bit, 96 kHz / 24-bit PCM – Capitol Records Studio Masters