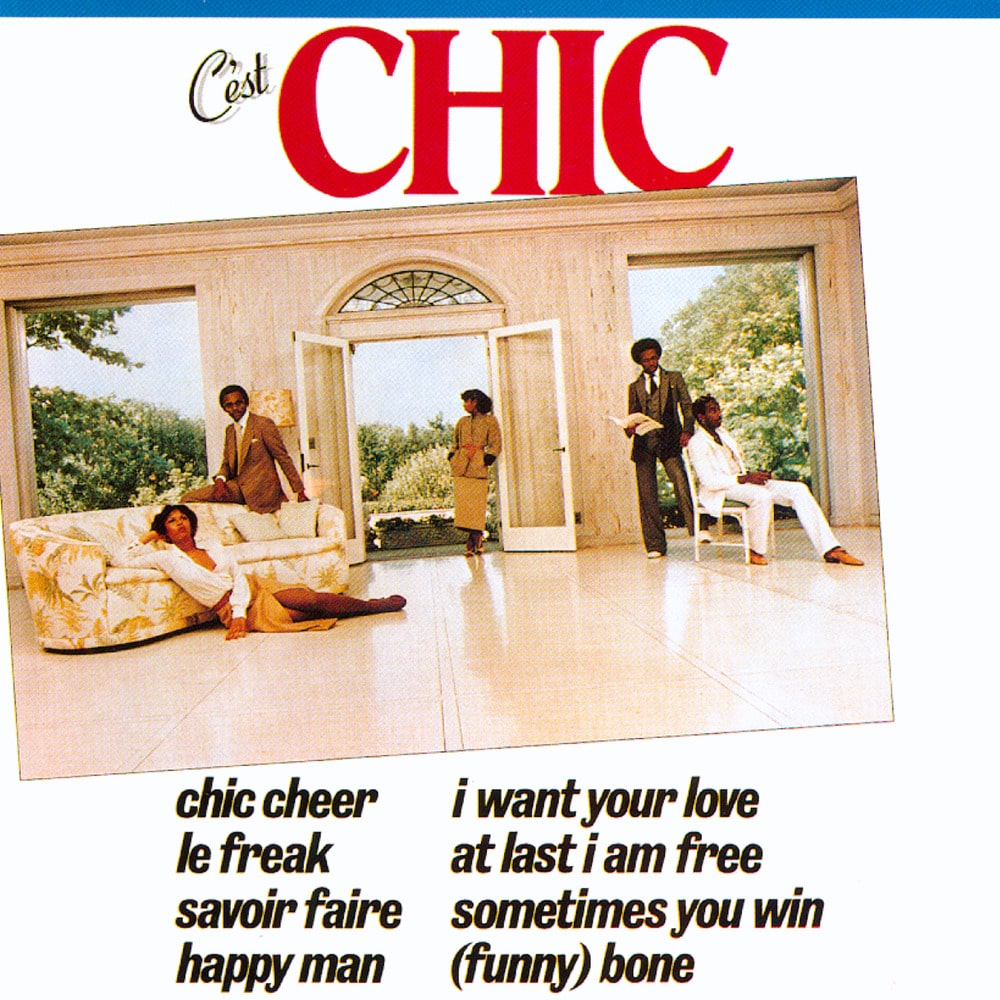 Available in MQA and 192 kHz / 24-bit, 96 kHz / 24-bit AIFF, FLAC high resolution audio formats
C'est Chic is the second studio album by American R&B band Chic, released on Atlantic Records in 1978. C'est Chic includes the band's signature hit "Le Freak", which topped the US Hot 100 chart, US R&B, and US Club Play in October 1978. The album also contains the hit single "I Want Your Love". C'est Chic was the band's most commercially successful album, reaching number 4 on Billboard's album chart and topping the US R&B chart for eleven weeks. C'est Chic was Billboard's 1979 R&B Album of the Year, claiming the number one spot on Billboard's Year End Review. The album was certified platinum by the RIAA, selling over a million copies. In the UK it peaked at number 2 and has been certified Gold by the BPI.
192 kHz / 24-bit, 96 kHz / 24-bit PCM – Rhino Atlantic Studio Masters