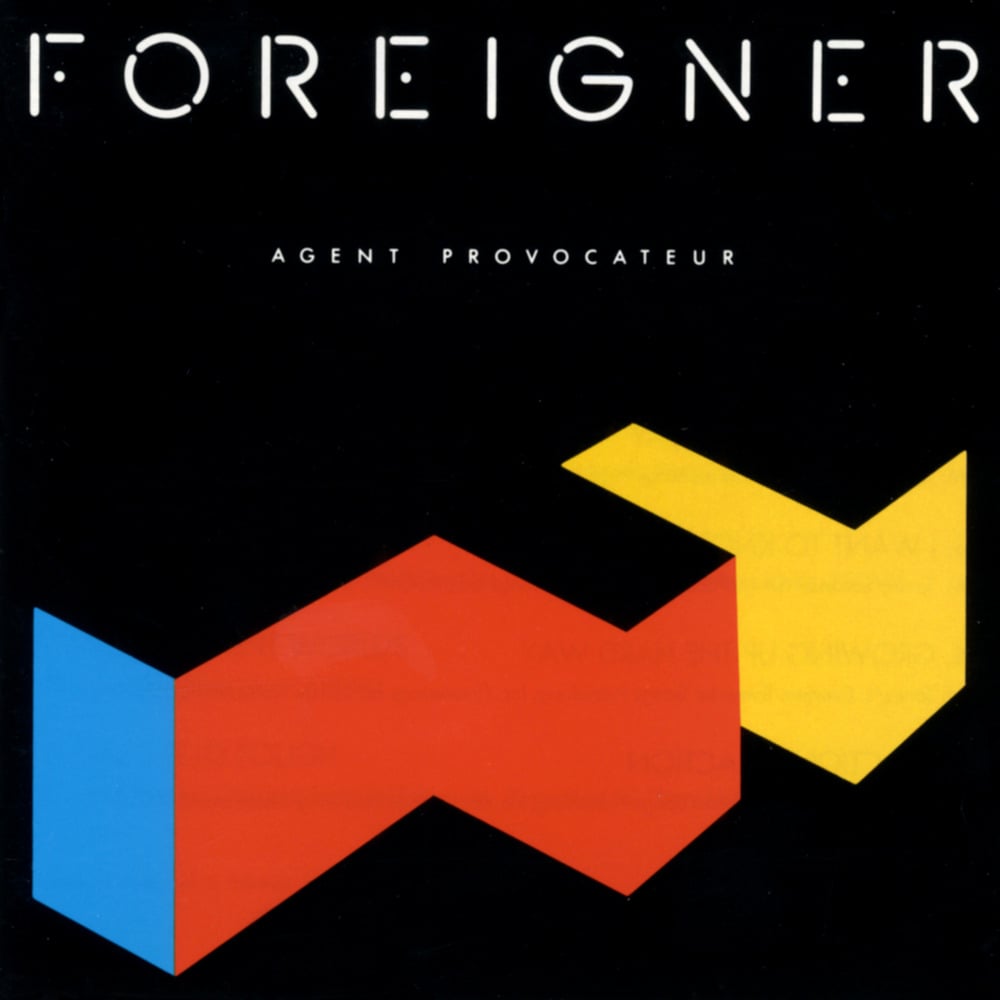 Available in MQA and 192 kHz / 24-bit, 96 kHz / 24-bit AIFF, FLAC high resolution audio formats
Agent Provocateur is the fifth studio album by the British-American rock band Foreigner, released on December 7, 1984. The album was the band's first and only number one album in the United Kingdom, and it reached the top 5 in the United States. Although album sales were lower than their previous work in the U.S., it contains the band's biggest hit single, "I Want to Know What Love Is", which is their only #1 single in the UK and the U.S.
192 kHz / 24-bit, 96 kHz / 24-bit PCM – Rhino Atlantic Studio Masters