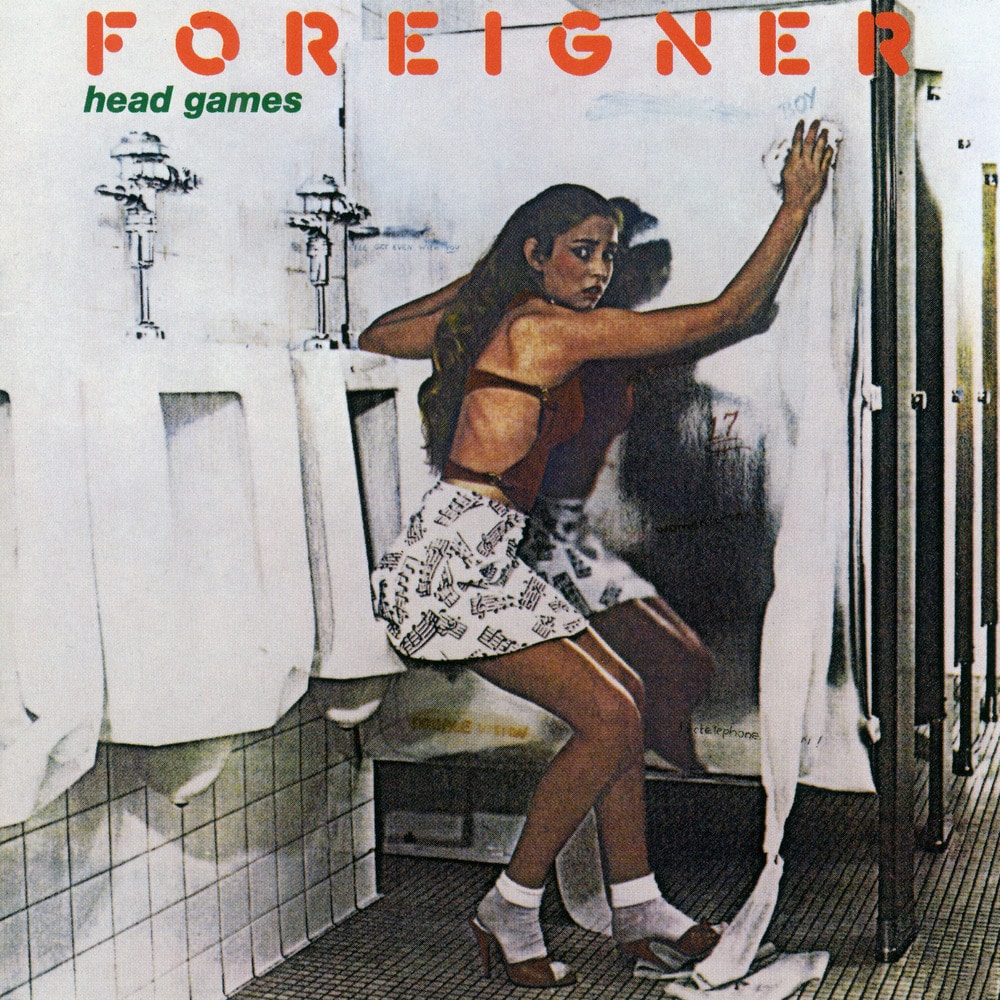 Available in MQA and 192 kHz / 24-bit, 96 kHz / 24-bit AIFF, FLAC high resolution audio formats
Head Games is the third studio album by the British-American rock band Foreigner, released on 10 September 1979 by Atlantic Records. Recorded at Atlantic Studios in New York, with additional recording and whole mixing taking place at Cherokee Studios in Los Angeles, it was the only Foreigner album co-produced by Roy Thomas Baker, best known for working on Queen's classic albums. It marked the first appearance of new bass guitarist Rick Wills who replaced Ed Gagliardi (who was fired from the band), and was the last album with founding members Ian McDonald and Al Greenwood who would leave the band after the recording.
192 kHz / 24-bit, 96 kHz / 24-bit PCM – Rhino Atlantic Studio Masters