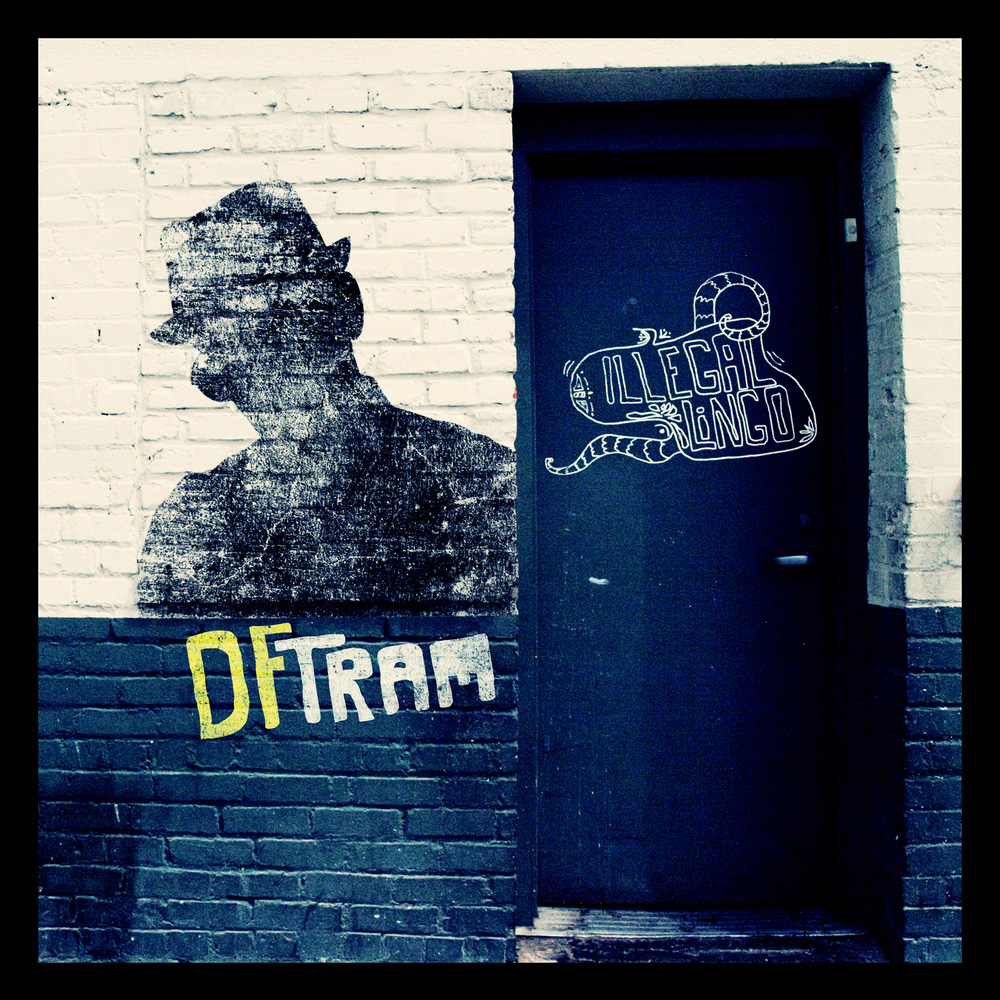 Illegal Lingo is the debut album from DF Tram, an enigmatic DJ and producer from San Francisco who is highly regarded in the underground electronic music scene. Known for his unique style of mixing and producing, his chill sets are second to none as far as innovation is concerned. In addition to his production duties, DF Tram is also as a member of The Ambi-Sonic Collective and has appeared at some of the largest EDM events in the world.
44.1 kHz / 24-bit PCM – Subatomic UK Studio Masters