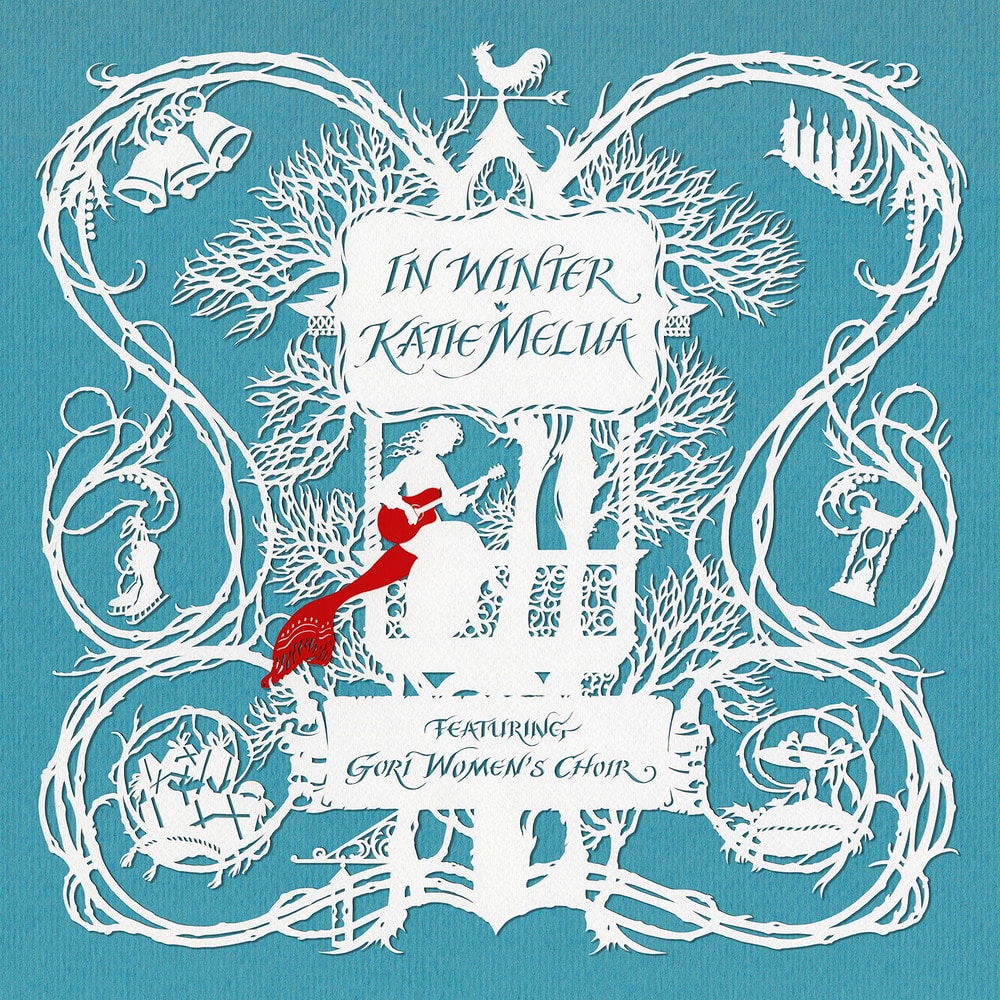 Available in MQA and 48 kHz / 24-bit AIFF, FLAC audio formats
In Winter is the seventh studio album by British singer-songwriter Katie Melua. For this record, Melua went back to her native Georgia to record an album with the Gori Women's Choir, a native Georgian all-woman singing troupe. She teamed up with co-producer Adam 'Cecil' Bartlett, and travelled to the town of Gori, where they set up a recording studio in the local community arts centre. For the special choral arrangements, she brought in composer Bob Chilcott. This was Melua's first album since the end of her six album partnership deal with Mike Batt on his Dramatico Record label.
48 kHz / 24-bit PCM – BMG Rights Management (UK) Studio Masters