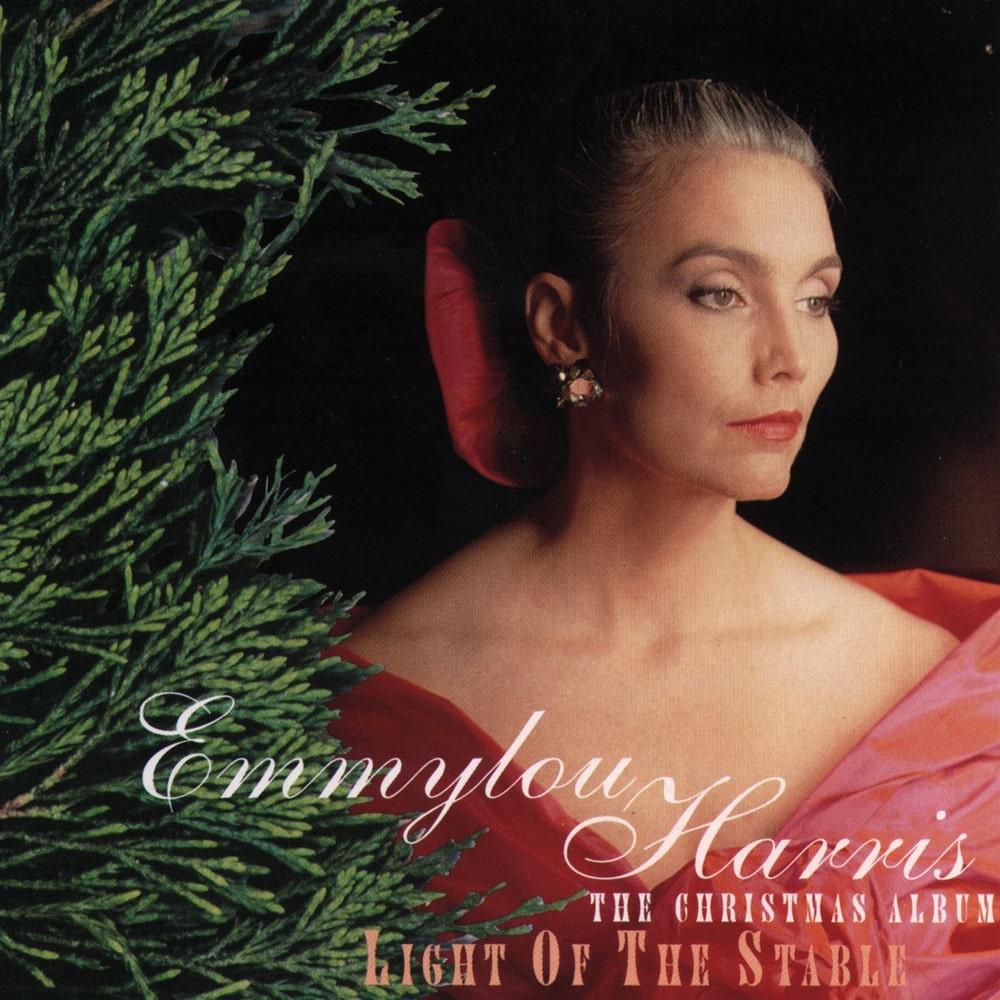 Light Of The Stable