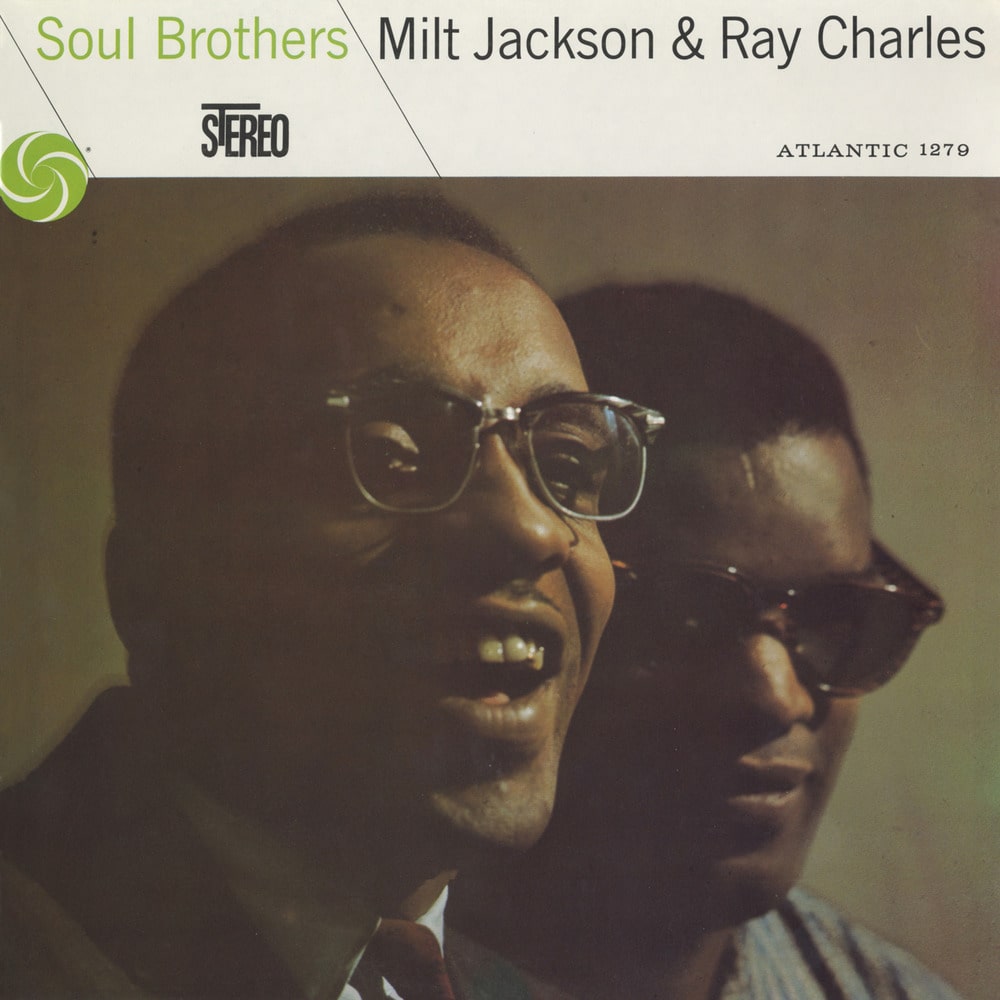 Available in MQA and 192 kHz / 24-bit, 96 kHz / 24-bit AIFF, FLAC high resolution audio formats
Soul Brothers is the fourth studio album recorded by Ray Charles and the eleventh studio album by Milt Jackson and released by Atlantic Records in 1958. Produced by Nesuhi Ertegun, Soul Brothers was a collaboration between Charles and jazz vibraphonist Milt Jackson, one which came about as a result of Charles happening upon Tom Dowd while Dowd was in the midst of mastered an album by the Modern Jazz Quartet, one of the members of which was – wait for it – the aforementioned Mr. Jackson. Charles informed Dowd, “That Milt Jackson’s got soul,” while Jackson had been telling Ertegun, “No more of this MJQ Mozart Society shit. I’m gonna play the blues with Ray.”
192 kHz / 24-bit, 96 kHz / 24-bit PCM – Rhino Atlantic Studio Masters