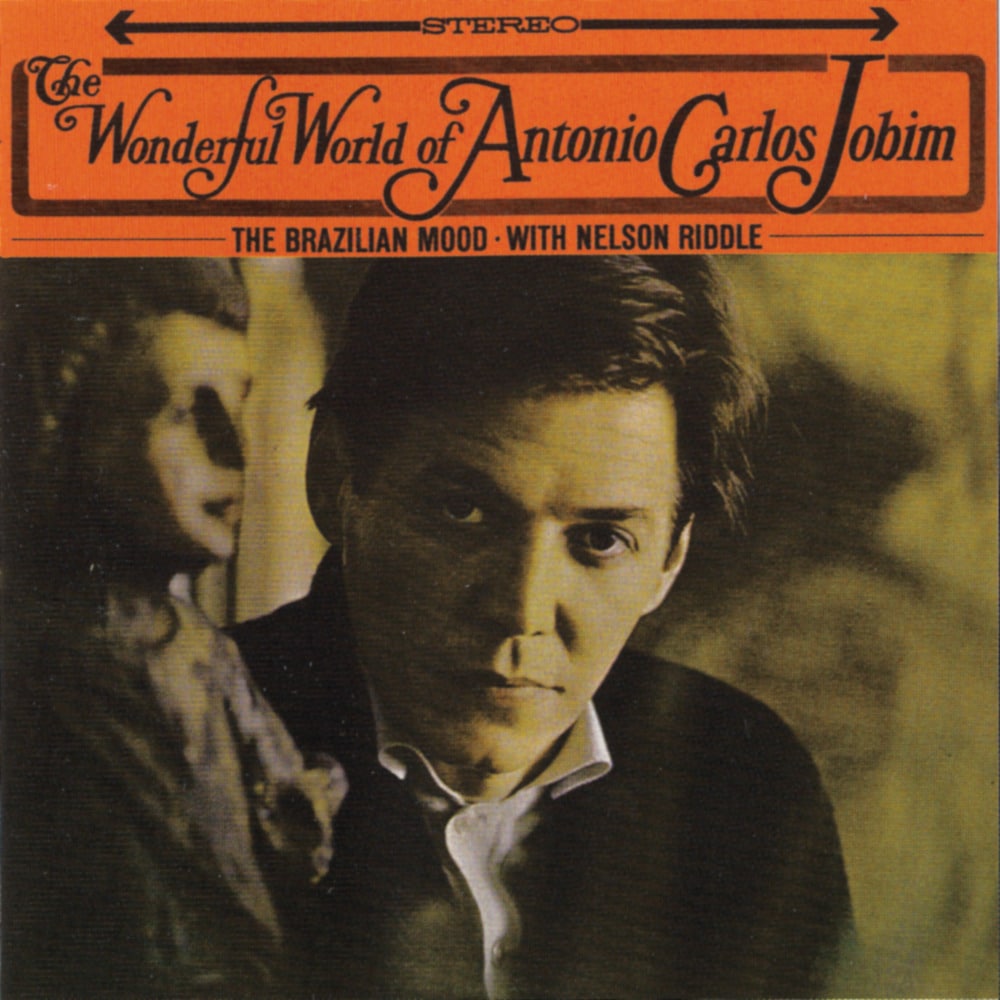 "[T]he most beautiful album that Nelson ever arranged in his entire career was The Wonderful World of Antonio Carlos Jobim, recorded in 1965. It is really the inner workings of the Jobim/Riddle combination—the tenderness and sensuality that predominated throughout this recording—that revealed how much Nelson and 'Tom' Jobim were soulmates.... Nelson used a mixture of flutes, trombones, and strings to perfectly convey the romanticism of the samba. Jobim's Portuguese and heavily accented English vocals and guitar blended seamlessly with Nelson's arrangements."
- Peter J. Levinson (Nelson Riddle Biographer)