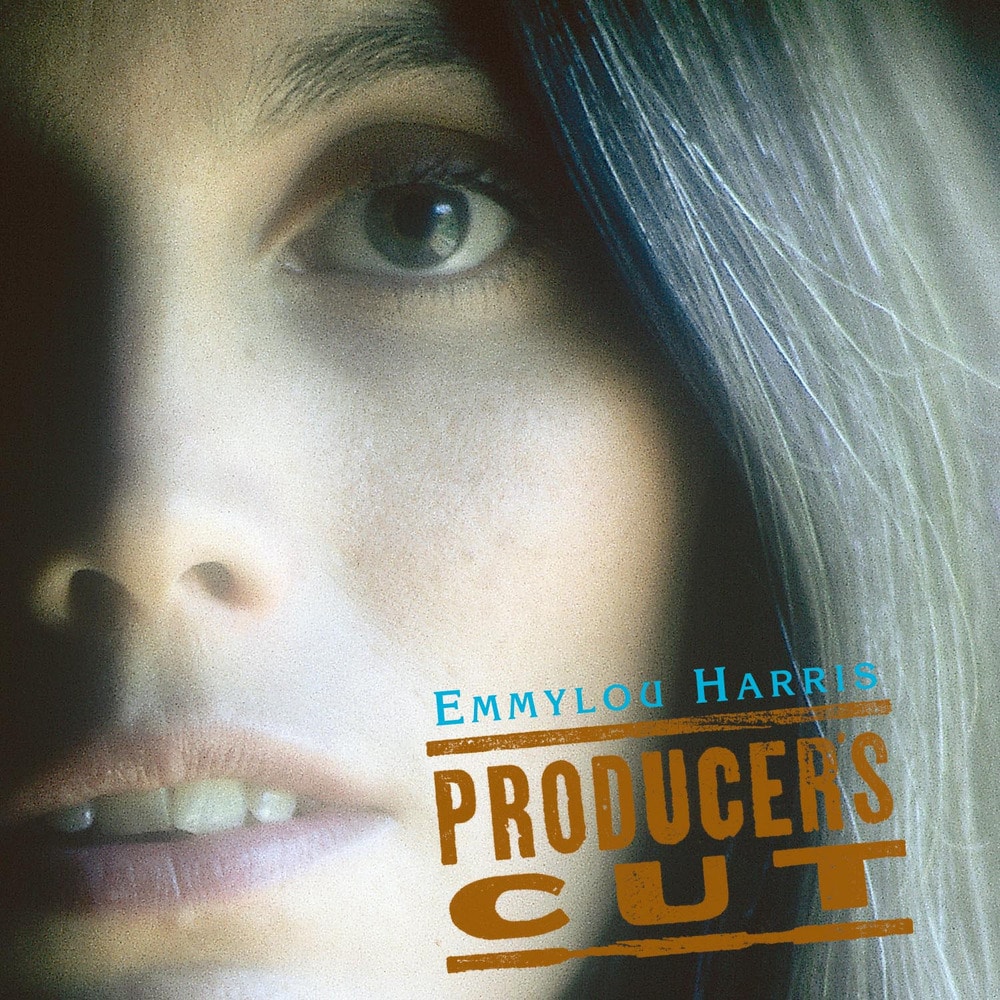 Compilation album of Emmylou Harris songs from seven of her first eight Warner Reprise albums released between 1975 and 1981. Each of the tracks was carefully curated by producer, arranger and original recording engineer Brian Ahern. The tracks were selected for their suitability for surround remixes.
96 kHz / 24-bit PCM – Rhino/Warner Records Studio Masters