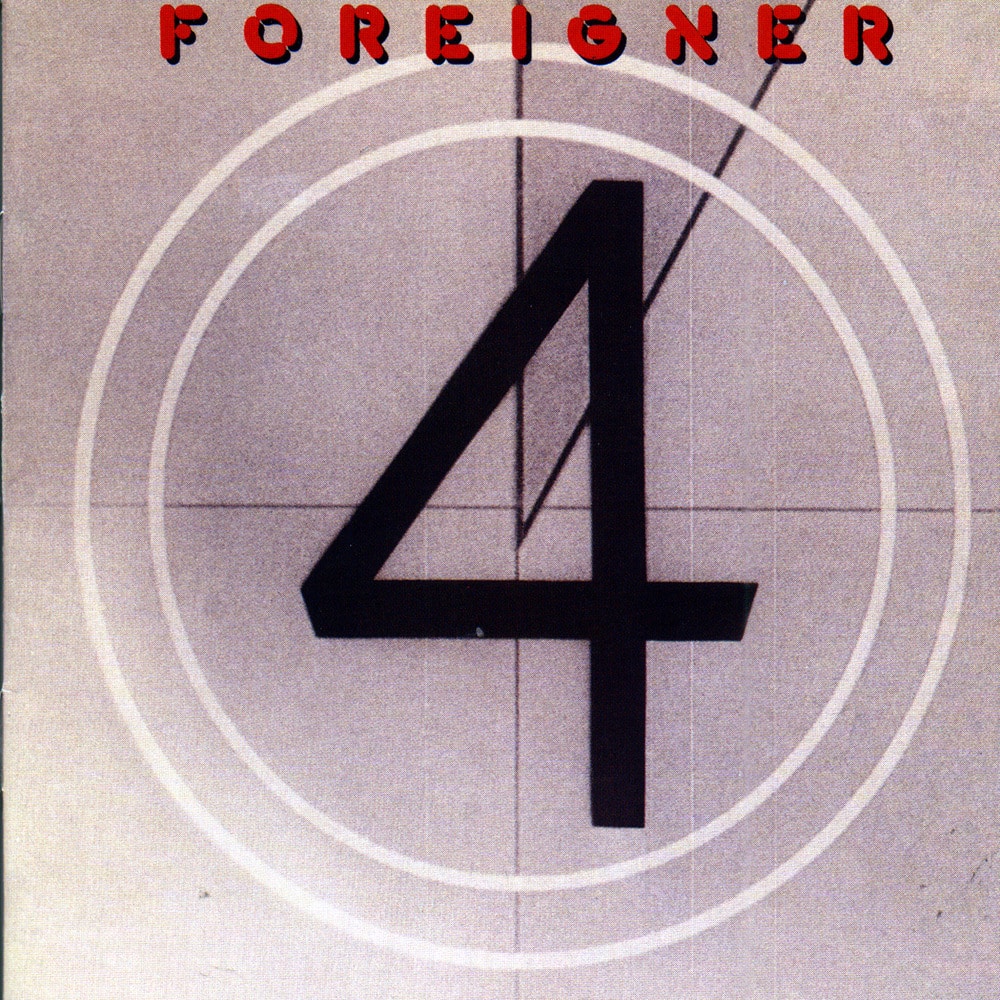 Available in MQA and 96 kHz / 24-bit AIFF, FLAC high resolution audio formats
Foreigner 4, is the fourth studio album by the British-American rock band Foreigner, released on July 2, 1981 on Atlantic Records. Several singles from the album were hits, including "Urgent", "Waiting for a Girl Like You" and "Juke Box Hero". The album was originally titled Silent Partners and later was changed to 4, reflecting both the fact that it was Foreigner's fourth album and that the band was now down to four members. The album marked the completion of the band's shift to hard rock, begun in Head Games. Both Ian McDonald and Al Greenwood had left before the recording of 4. As a result, all of the songs on the album are compositions by Mick Jones and/or Lou Gramm. McDonald and Greenwood had played saxophone and keyboards, respectively, and so several session musicians were needed to replace their contributions, among them Junior Walker, who played the saxophone solo in the bridge of "Urgent", and a young Thomas Dolby, who would later have a successful solo career.
96 kHz / 24-bit PCM – Rhino Atlantic Studio Masters