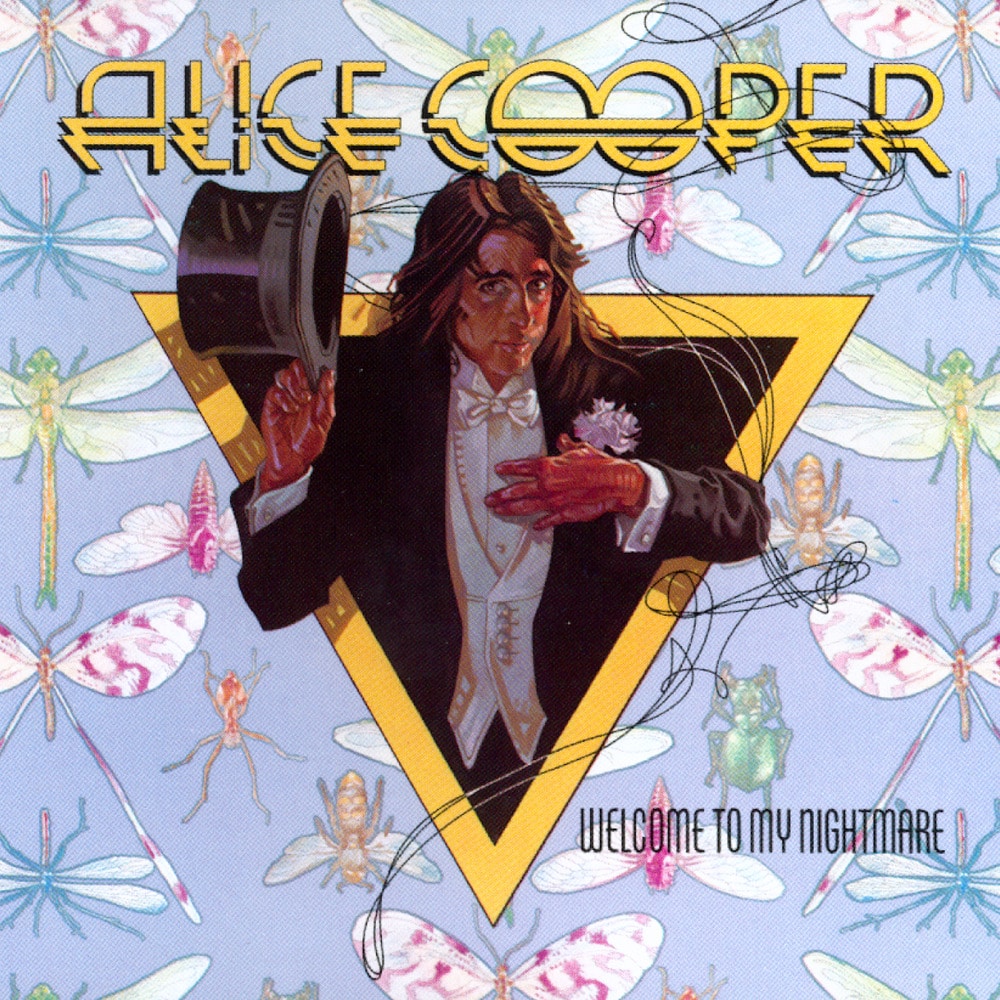 Welcome To My Nightmare

Available in MQA and 96 kHz / 24-bit AIFF, FLAC high resolution audio formats
Welcome to My Nightmare is the first solo album by Alice Cooper, released in March 1975. It is Alice Cooper's first solo album (all previous Alice Cooper releases were band efforts), and his only album for the Atlantic Records label. Welcome to My Nightmare is a concept album. Played in sequence, the songs form a journey through the nightmares of a child named Steven. Cooper intended the music to be more theatrical than the previous glam-rock focused records. Cooper hired Bob Ezrin, who had produced four previous Cooper records, to collaborate with him. Ezrin, Steve Hunter, and Dick Wagner had all performed on the Alice Cooper band’s 1973 album Billion Dollar Babies, produced by Ezrin. Wagner and Ezrin would co-write the majority of the tracks with Cooper.
96 kHz / 24-bit PCM – Rhino Atlantic Studio Masters