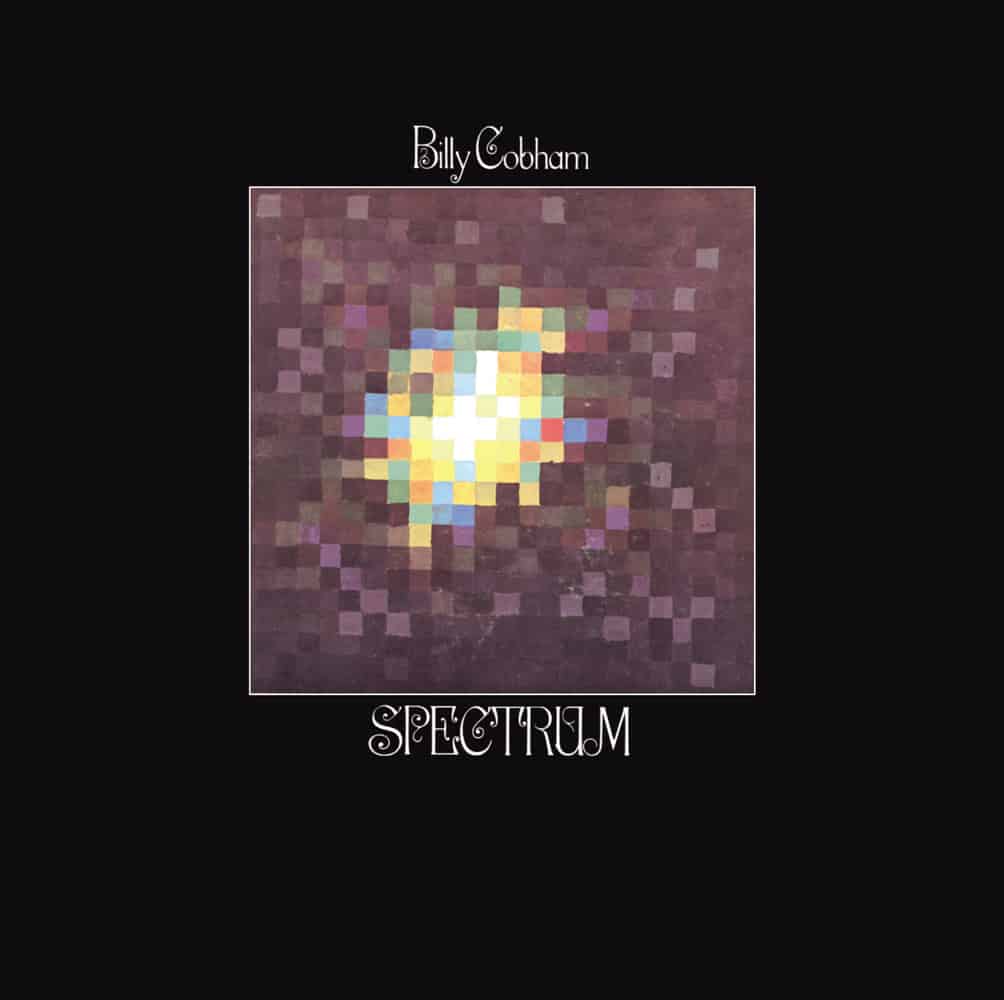 Available in MQA and 96 kHz / 24-bit AIFF, FLAC high resolution audio formats
Spectrum is the debut solo album by jazz fusion drummer Billy Cobham. The album was heavily influenced by the music of Miles Davis, with whom Cobham had previously collaborated extensively, and Cobham's previous band Mahavishnu Orchestra. Ken Scott, engineer of Spectrum, recounted: "Bill Cobham's drums were treated in exactly the same way as I recorded every other drummer. I just used more mics: Neumann U67s on toms, D20s or RE20s (at Electric Lady) on the bass drums, Neumann KM54 or 56 on snare, and either STC 4038s or Beyer M160 ribbon mics for the overheads. One other thing: in order to dampen the snare, Bill just laid his wallet on the top head." Leland Sklar, bassist on four of the songs, remarked, "Spectrum is such a benchmark for so many people. There was a sort of fire in it. It was new ground and it wasn't very analytical. It was more flying by the seat of your pants. That's where great accidents happen, which seems impossible these days. We never did more than a couple of takes on any of it. It was more or less a two-day record. It went by so fast."
96 kHz / 24-bit PCM – Rhino Atlantic Studio Masters