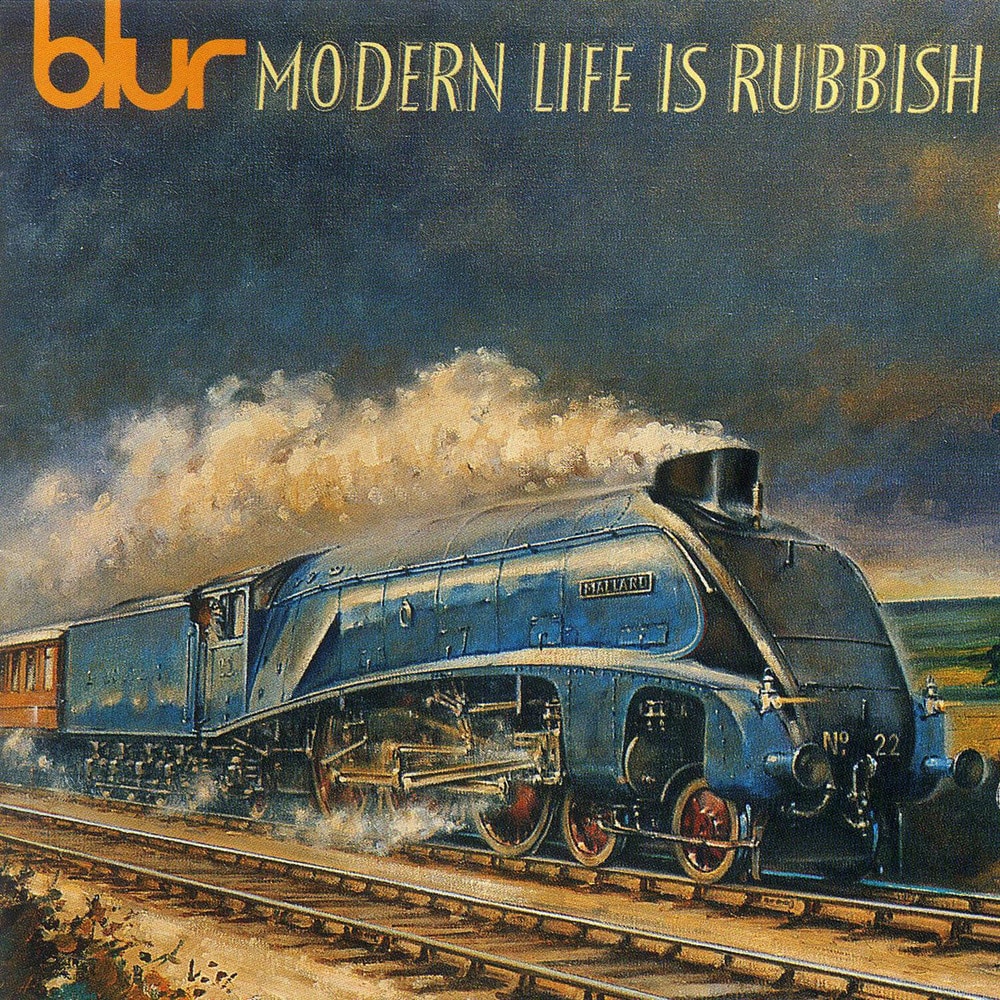 Modern Life Is Rubbish is the second studio album by the English alternative rock band Blur, released in May 1993.

Although their debut album Leisure (1991) had been commercially successful, Blur faced a severe media backlash soon after its release, and fell out of public favour. After the group returned from an unsuccessful tour of the United States, poorly received live performances and the rising popularity of rival band Suede further diminished Blur's status in the UK. Under threat of being dropped by Food Records, for their next album Blur underwent an image makeover championed by frontman Damon Albarn.

The band incorporated influences from traditional British guitar-pop groups such as the Kinks and the Small Faces, and the resulting sound was melodic and lushly produced, featuring brass, woodwind and backing vocalists. Albarn's lyrics on Modern Life Is Rubbish use "poignant humour and Ray Davies characterisation to investigate the dreams, traditions and prejudices of suburban England", according to writer David Cavanagh.
96 kHz / 24-bit PCM – Parlophone UK Studio Masters