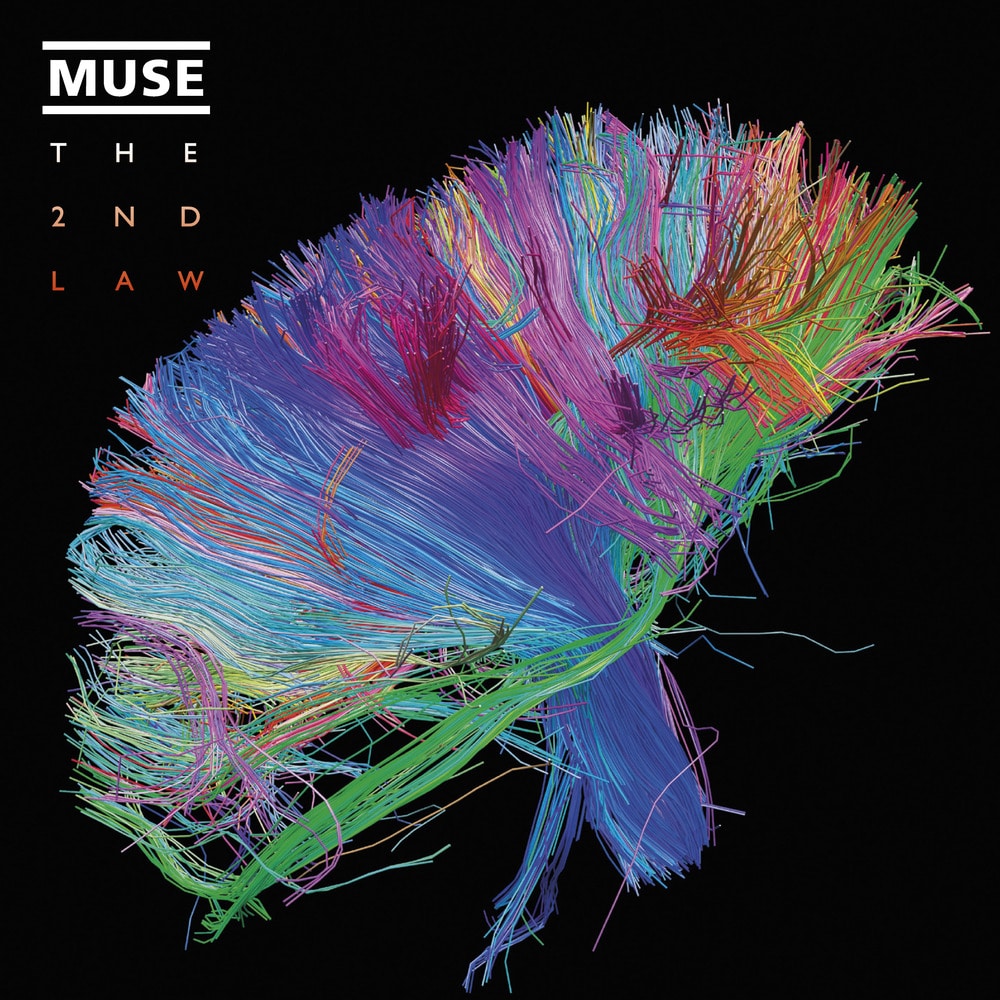 Available in MQA and 96 kHz / 24-bit AIFF, FLAC high resolution audio formats
The 2nd Law is the sixth studio album by English rock band Muse. The title of the album refers to the second law of thermodynamics and the album's cover art features a map of the human brain's pathways, which was taken from the Human Connectome Project. Recording of the album took place in four different studios, began in October 2011, and ended in August 2012. Mainly self-produced by the band, with the exception of the song "Follow Me" which was co-produced by English electronic music trio Nero, The 2nd Law features multiple styles of music and was influenced by acts such as Queen, David Bowie, and Skrillex.
96 kHz / 24-bit PCM – Warner Records Studio Masters