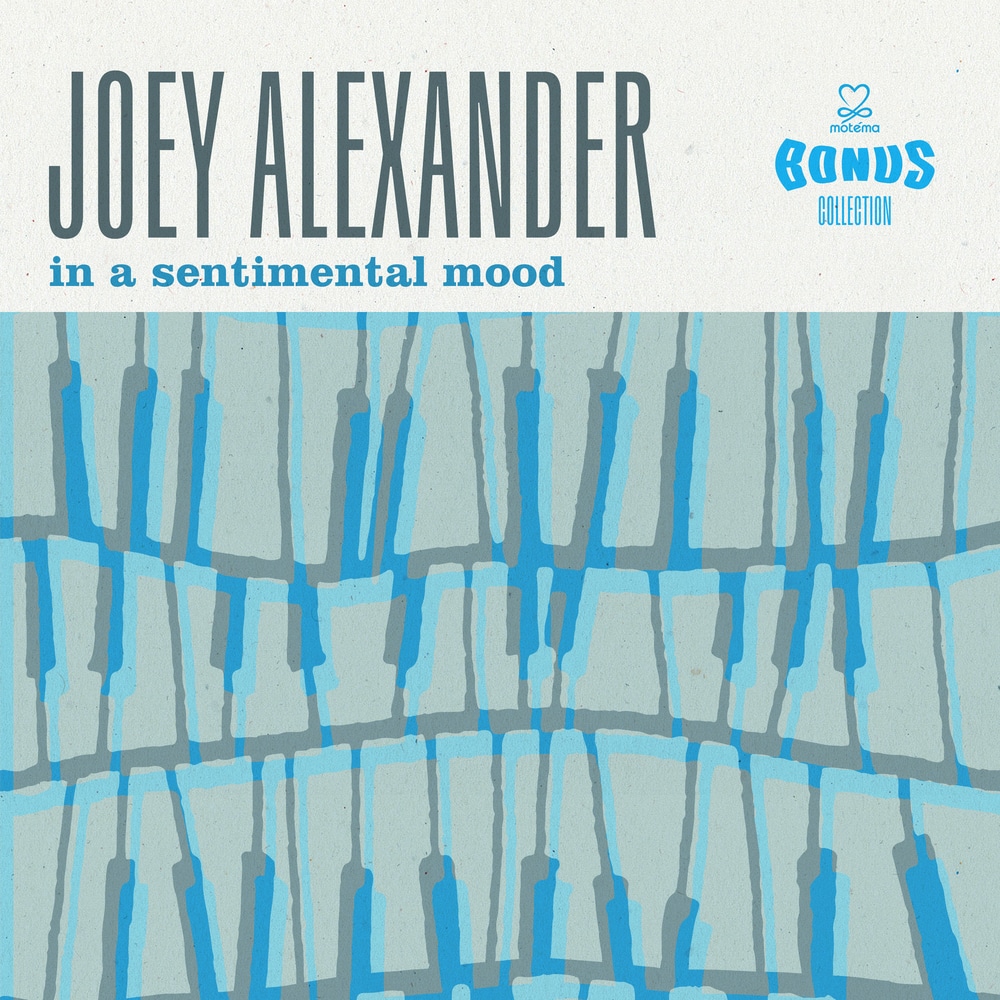 In a Sentimental Mood (Bonus Collection)

Available in 44.1 kHz / 24-bit AIFF, FLAC audio formats
Bonus collection of tracks from Joey Alexander, collected from various recording sessions for his critically acclaimed studio releases. Too often, talented young artists succumb to believing so much in their own ability that they lose sight of their true potential as significant contributors to their field. Thankfully, there are others committed to evolving and lifting the music to new levels of appreciation with enthusiasm, engagement, and emotional depth. Enter pianist Joey Alexander, who at the age of 14 has already recorded two GRAMMY-nominated studio albums, 2015’s My Favorite Things and 2016’s Countdown, as well as Joey.Monk.Live!, a critically acclaimed surprise release from late 2017 to honour Thelonious Monk’s centennial. With his third studio effort Eclipse, his most personal statement to date, Joey takes another giant step forward, demonstrating his aptitude as a composer, bandleader, and musician, hinting at the many artistic paths open to him in the decades ahead.
44.1 kHz / 24-bit PCM – Motema Music Studio Masters