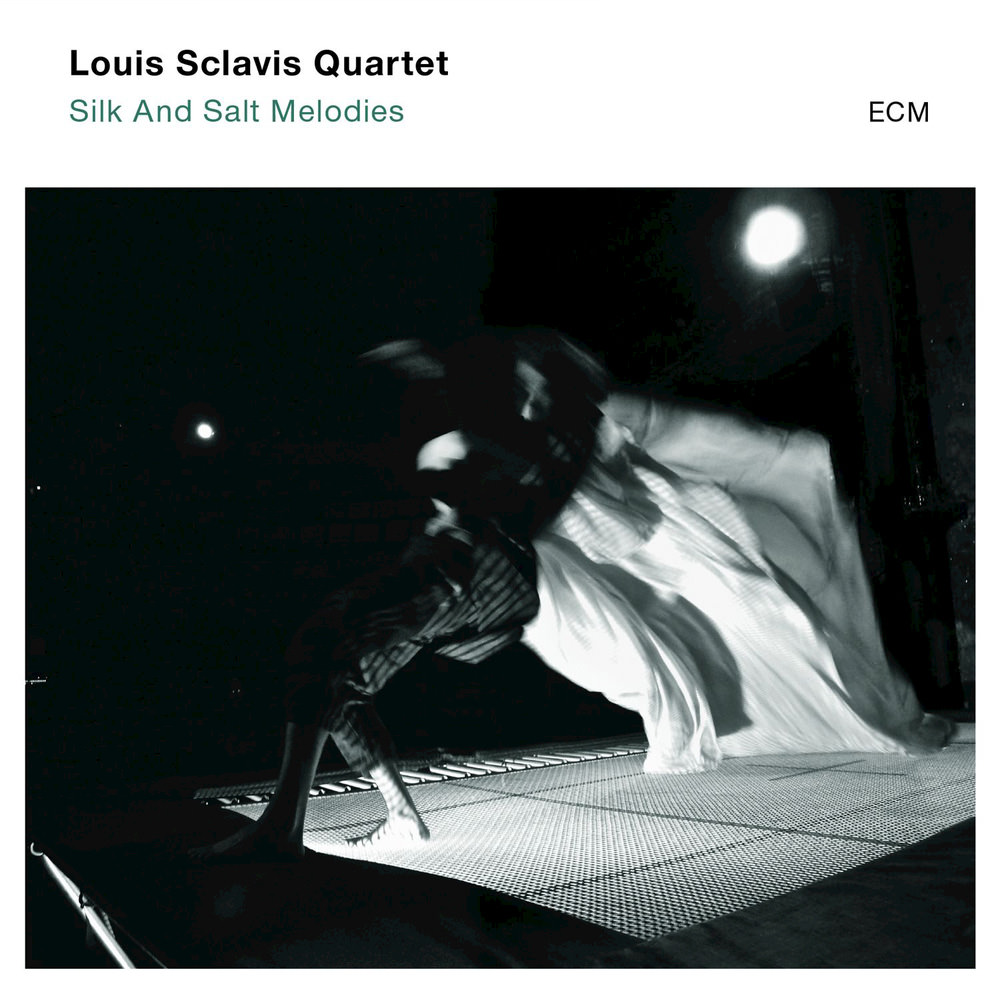 Available in 88.2 kHz / 24-bit AIFF, FLAC high resolution audio formats
"... the manifestation of Sclavis's vision of a surreal and exotic journey, but on a less analytical level it is an appreciation of musicianship." - All About Jazz Leading French clarinetist, composer and improviser Louis Sclavis continues his musical adventures with Gilles Coronado and Benjamin Moussay, who contributed creatively to his 2011 Atlas Trio album Sources. On this 2014 release, Sclavis's trio is joined by Iranian classical percussionist Keyvan Chemirani, master of the zarb, who brings a new dimension to their world of sound. Travelling melodies and rhythms predominate; changing contexts inspire some of Sclavis’s finest clarinet playing. Adventurous contemporary music, says Sclavis, can be broad enough to embrace different but complementary traditions. "Silk And Salt indicates my desire for this work to take an imaginary, nomadic, Central Asian route, but also to address the idea of emigration in world history. In this case, journeying away from and back to jazz." - Louis Sclavis
88.2 kHz / 24-bit PCM – ECM Records Studio Masters