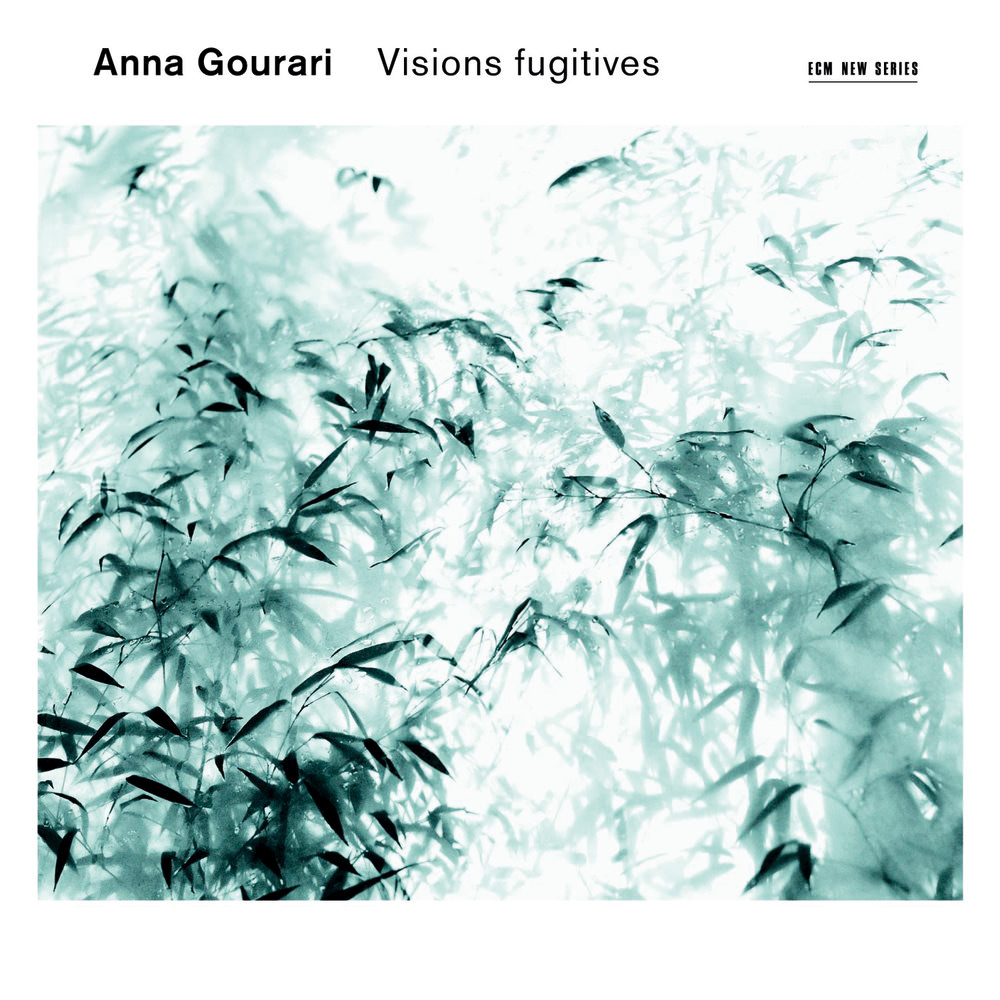 "... Gourari knows how to weave a spell ... this CD, which boasts very good sound (and) a fine piano is an exercise in dreamy charisma."
- Fanfare

"... a rich feast of superbly recorded piano in a resonant but not overly swampy setting which suits Gourari’s playing perfectly."
- MusicWeb International

Pianist Anna Gourari underlines the intense beauty of her sound in Prokofiev’s title work, a set of 20 “fleeting visions” whose moods swing from lyrical to sardonic, grotesque to calm, melancholic to boisterous, nostalgic to insistent and back again. The album also features Medtner’s Four Fairy Tales from one of his sets of skazki; tales of musical figments, of melodies and harmonies, rhythmic profiles and altered chords, shapes and gestures and atmospheres. Completing the programme is Chopin’s Piano Sonata No. 3 which encompasses a Beethoven-inspired opening movement.
96 kHz / 24-bit PCM – ECM New Studio Masters