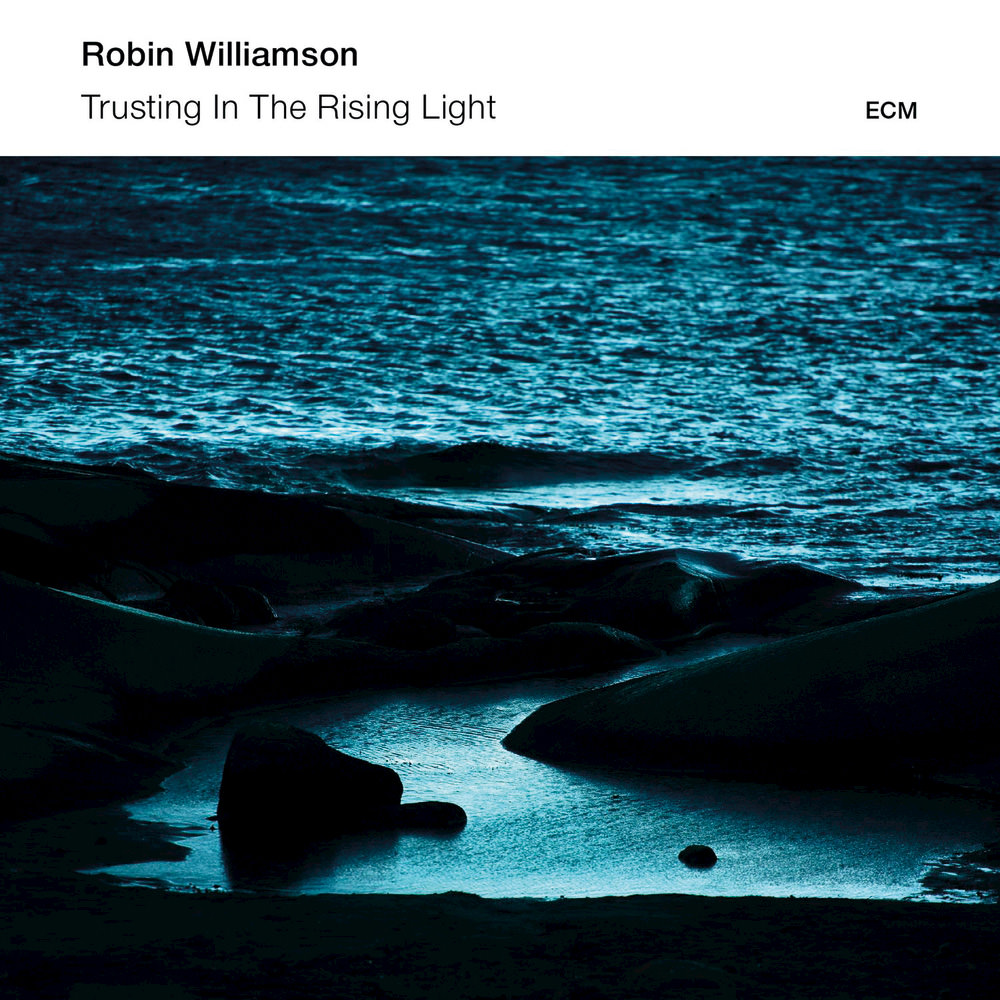 Trusting In The Rising Light

Available in 96 kHz / 24-bit AIFF, FLAC high resolution audio formats
"He’s in great voice, his musical perspective continues to fit wonderfully into the ECM label’s adventurous, sublimely refined roster and you couldn’t ask for a better sounding record. This sort of thing might restore your faith in humanity, if you let it." - Rolling Stone Scottish singer-songwriter, harpist and guitarist Robin Williamson presents this album of original music, comprising thoughtful and touching meditations on love, destiny, the natural world, roads travelled and the daily pleasures of being alive today. The album finds Williamson in fine voice and in creative form on his diverse instruments, drawing inspiration also from the ingenious improvisational input of bandmates violist Mat Maneri and percussionist Ches Smith.
96 kHz / 24-bit PCM – ECM Studio Masters