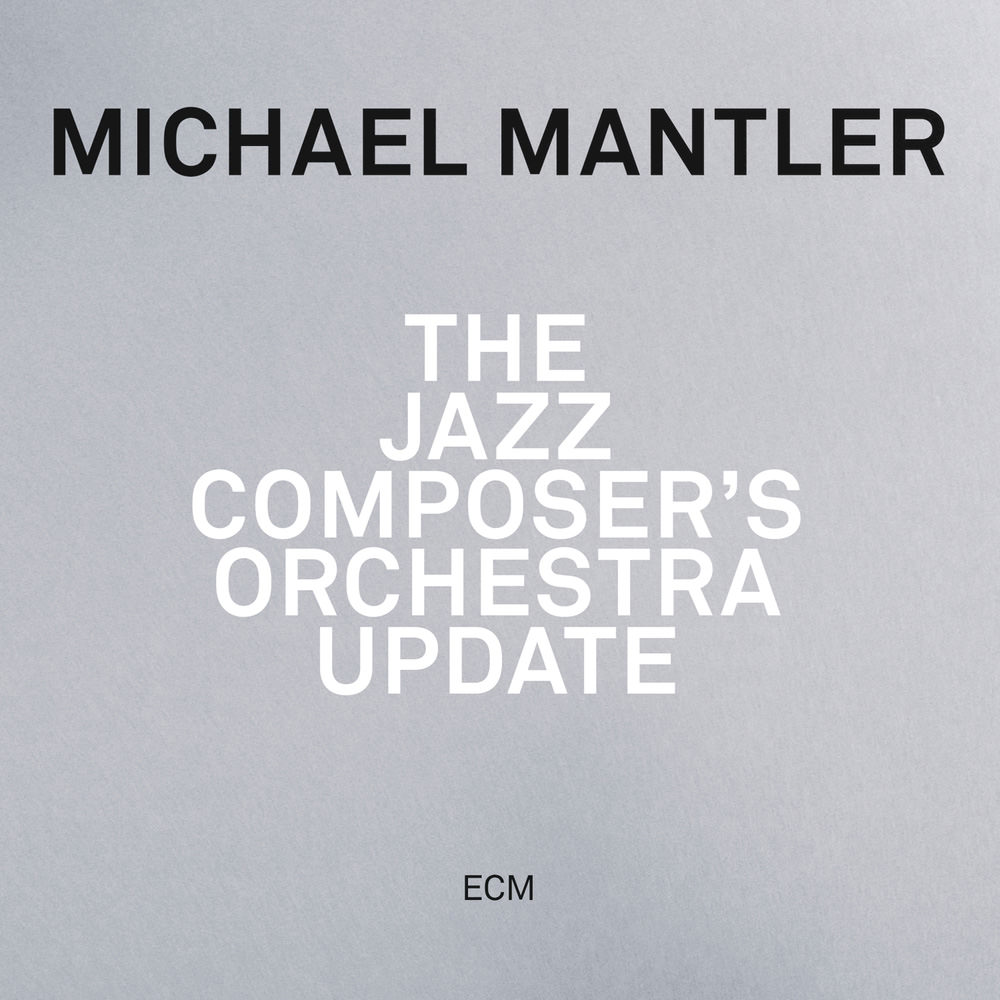 Available in 44.1 kHz / 24-bit AIFF, FLAC audio formats
"Five Stars ... sufficient reason to revisit this remarkably talented musician/composer or seek him out for the first time." - All About Jazz "These works are equally rich in the way that the ensemble’s instruments intertwine or clash with each other. The recording, captured live in Vienna, has a sonic clarity ultimately bringing out the nuances in Mantler’s writing." - JazzTimes.com This 2014 release is a long-awaited companion to composer-trumpeter Michael Mantler's 1968 album The Jazz Composer’s Orchestra. That classic, groundbreaking album of composition and improvisation featured Mantler conducting a large jazz orchestra that included some of the era’s iconic free improvisers as soloists. While digitizing his catalogue, Mantler reacquainted himself with early scores, eventually envisioning fresh performances of this vintage material. With The Jazz Composer’s Orchestra Update, Mantler has reimagined his 1960s music for the 21st century, with electric guitar and amplified string quartet added to the instrumentation. The Nouvelle Cuisine Big Band of energized young Europeans, conducted by Christoph Cech and featuring Mantler on trumpet, was recorded in these updated scores live at Vienna’s Porgy & Bess club in 2013. Just as the original did in 1968, the result sounds stirringly contemporary, brimming with dark majesty and a bright sense of sonic possibility.
44.1 kHz / 24-bit PCM – ECM Studio Masters