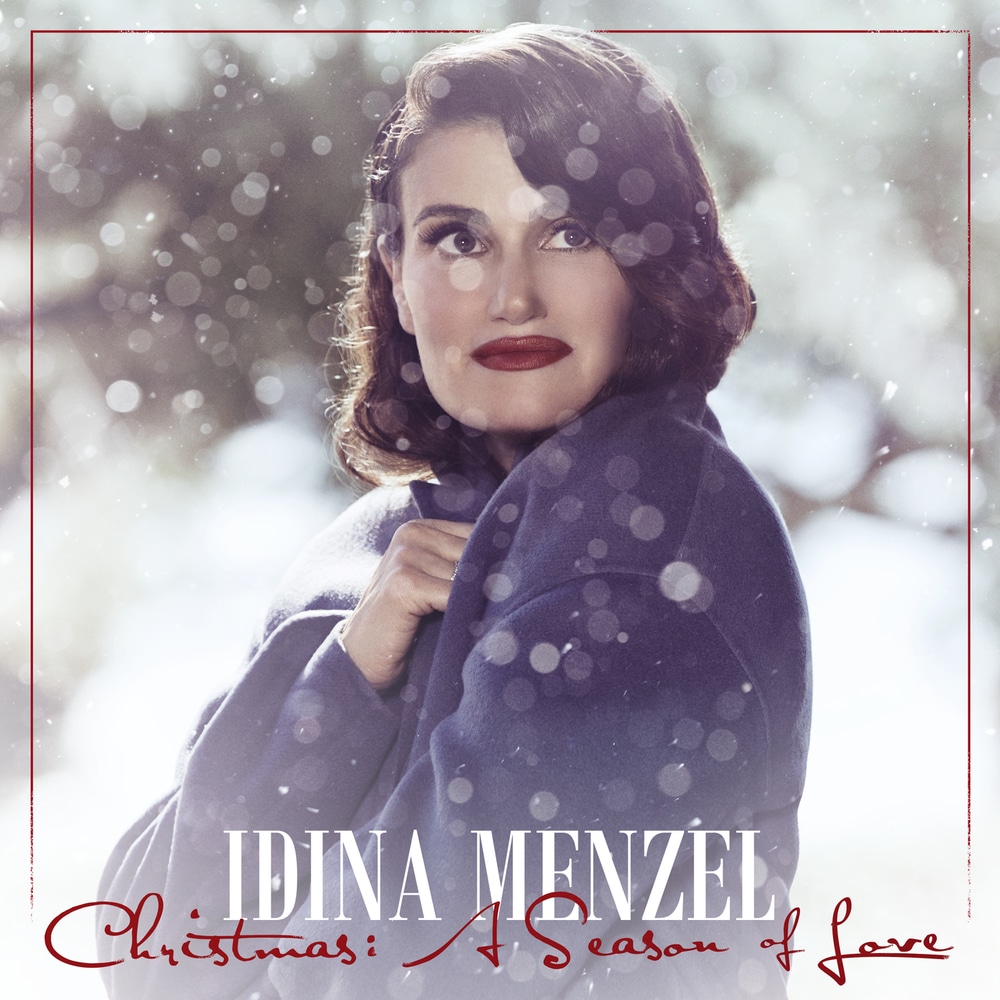 Christmas: A Season Of Love

Christmas: A Season of Love is the second Christmas album by American singer and actress Idina Menzel. It is released through School Boy and Decca Records, and includes duets with Billy Porter, Josh Gad, Ariana Grande and Menzel's husband Aaron Lohr.

Menzel's duet with Grande, "A Hand for Mrs. Claus", is an original song by the composers of the Frozen soundtrack, Kristen Anderson-Lopez and Robert Lopez, while Mendel wrote the original song "At This Table" with Jonas Myrin about "inclusion during the holiday season". The album also features a solo recording of the Rent song "Seasons of Love", and the Hanukkah song "Ocho Kandelikas", which is sung in Ladino.
96 kHz / 24-bit PCM – Idina Menzel/Silent Records 2.0 Studio Masters