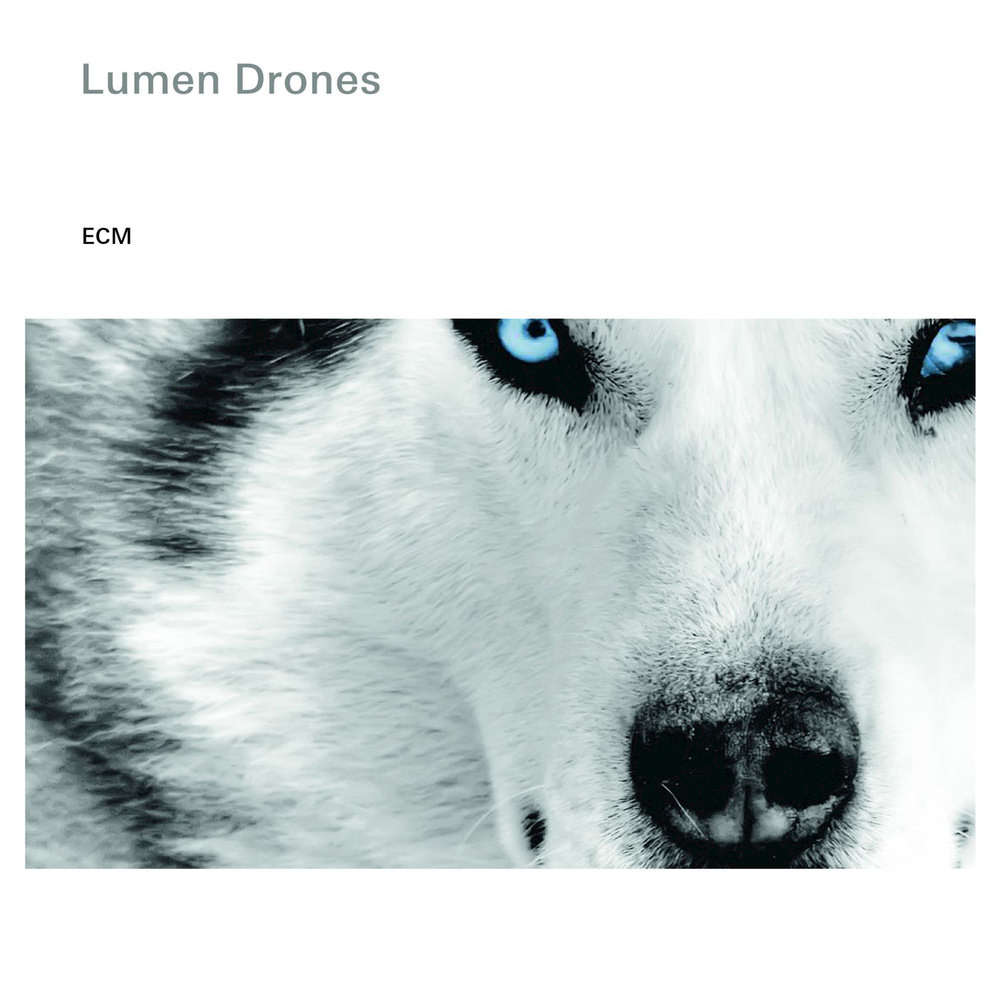 Available in 44.1 kHz / 24-bit AIFF, FLAC audio formats
"The results are eloquently summed up in the trio’s band name: this is electric, instrumental rock music which shines with a strong white light as if through wintry fog ... the music often has a constant underlying, texturally altering monotone, over which all three musicians move ... a good album for when you might want to drift in and out of concentration, sometimes focusing on the music, sometimes letting it swirl and drift around you." - TheJazzBreakfast.com This self-titled release from Lumen Drones is a fascinating and powerful collaboration between Hardanger fiddle master Nils Økland and Per Steinar Lie and Ørjan Haaland, respectively guitarist and drummer with Norwegian post-rock group The Low Frequency In Stereo. The participants describe their project as a psychedelic drone band based on fiddles, guitars and drums, but its stylistic reach is broad and evocative and will trigger many musical associations. Specific influences include the Doors, Sonic Youth, Durutti Column and “the jazz of the Dave Pike set,” but Lumen Drones also roves through modal, ambient, multifolk, minimal and noise zones, making exciting music all the way.
44.1 kHz / 24-bit PCM – ECM Studio Masters