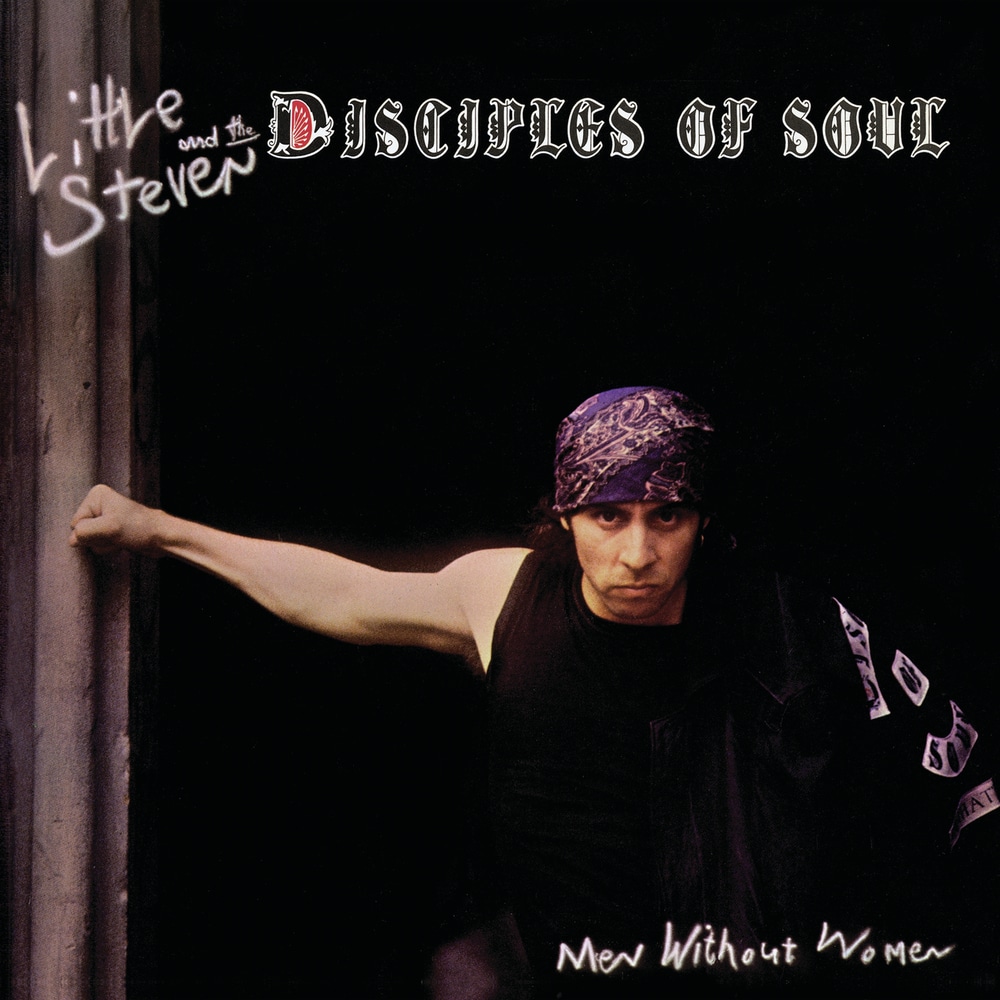 Men Without Women (Deluxe Edition / feat. The Disciples Of Soul)

Available in 96 kHz / 24-bit AIFF, FLAC high resolution audio formats
Men Without Women, credited to Little Steven & The Disciples of Soul, is the debut solo album by Steven Van Zandt, a member of Bruce Springsteen's E Street Band and a songwriter / producer with the Jersey Shore band Southside Johnny & The Asbury Jukes. The title track was inspired by the Ernest Hemingway collection of short stories of the same name. In November 1981 Van Zandt began recording the album at The Power Station, using musicians from The E Street Band, The Asbury Jukes and The Miami Horns. Springsteen also took part in these sessions, providing backing vocals on "Angel Eyes", "Until The Good Is Gone" and "Men Without Women". Springsteen’s contributions, however, went uncredited but have been confirmed in interview by Van Zandt.
96 kHz / 24-bit PCM – Steven Van Zandt Catalog Studio Masters