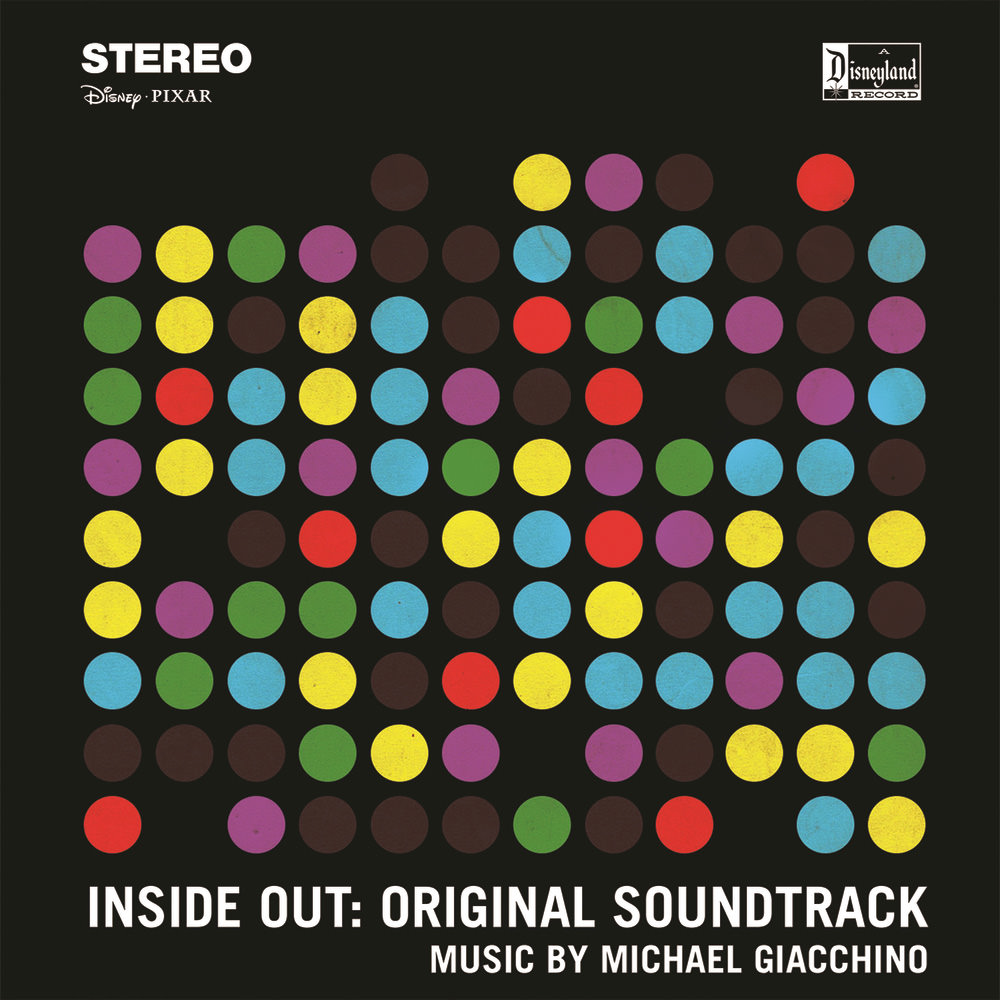 Inside Out (Original Motion Picture Soundtrack)

"... a humane and heart-wrenchingly beautiful film; even measured alongside Pixar’s numerous great pictures, it stands out as one of the studio’s very best."
- The Telegraph

"... the greatest idea the toon studio has ever had: a stunningly original concept that will not only delight and entertain the company’s massive worldwide audience, but also promises to forever change the way people think about the way people think, delivering creative fireworks grounded by a wonderfully relatable family story."
- Variety

Award-winning composer Michael Giacchino's original soundtrack for Pixar’s animated film Inside Out captures the spirit of the story which takes viewers into the mind of an 11-year-old girl and brings her emotions to life as her family moves to a scary new city. The score was recorded by a 70-piece orchestra with an organ and a rhythm section that consisted of guitars and a drummer. Giacchino and director Pete Docter worked together previously on Up, garnering them each an Academy Award, for Best Original Score and Best Animated Feature respectively.

"Pete (Docter) wanted the music to feel as if it was coming from the inside, from internal thoughts. We were going for something atmospheric. Something that wasn't traditional film score. It had to feel emotional. I wasn't sure how I wanted it to sound, but I knew how I wanted it to feel. This film is personal."
- Michael Giacchino
96 kHz / 24-bit PCM – Walt Disney Records Studio Masters