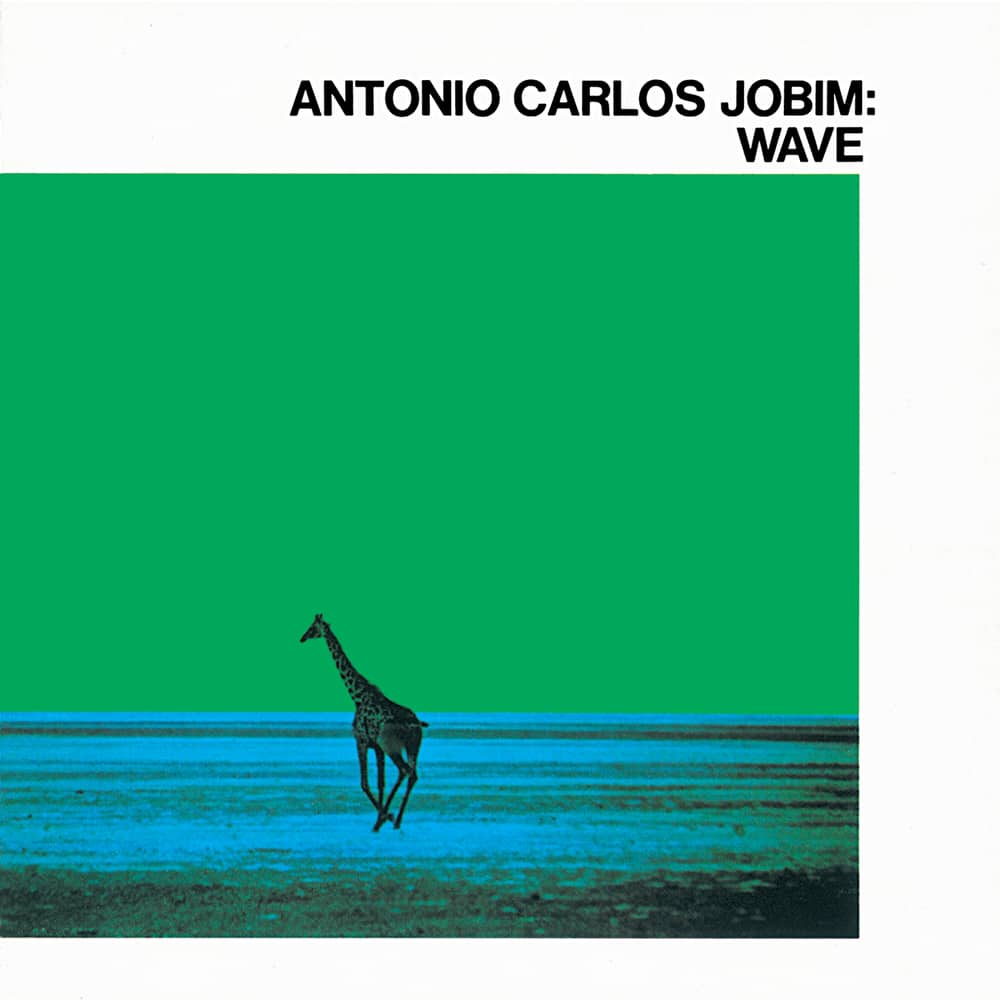 "... a must for any serious Jobim fan and all lovers of cool and soft bossa nova ..."
- Bossa Nova Guitar

"Jobim's work has tremendous cachet with the acid jazz crowd ... The title track is one of his best melodies ..."
- Slipcue.com

"He changed not only the way music sounded in Brazil, but the way jazz was performed around the world."
- Jazz.com