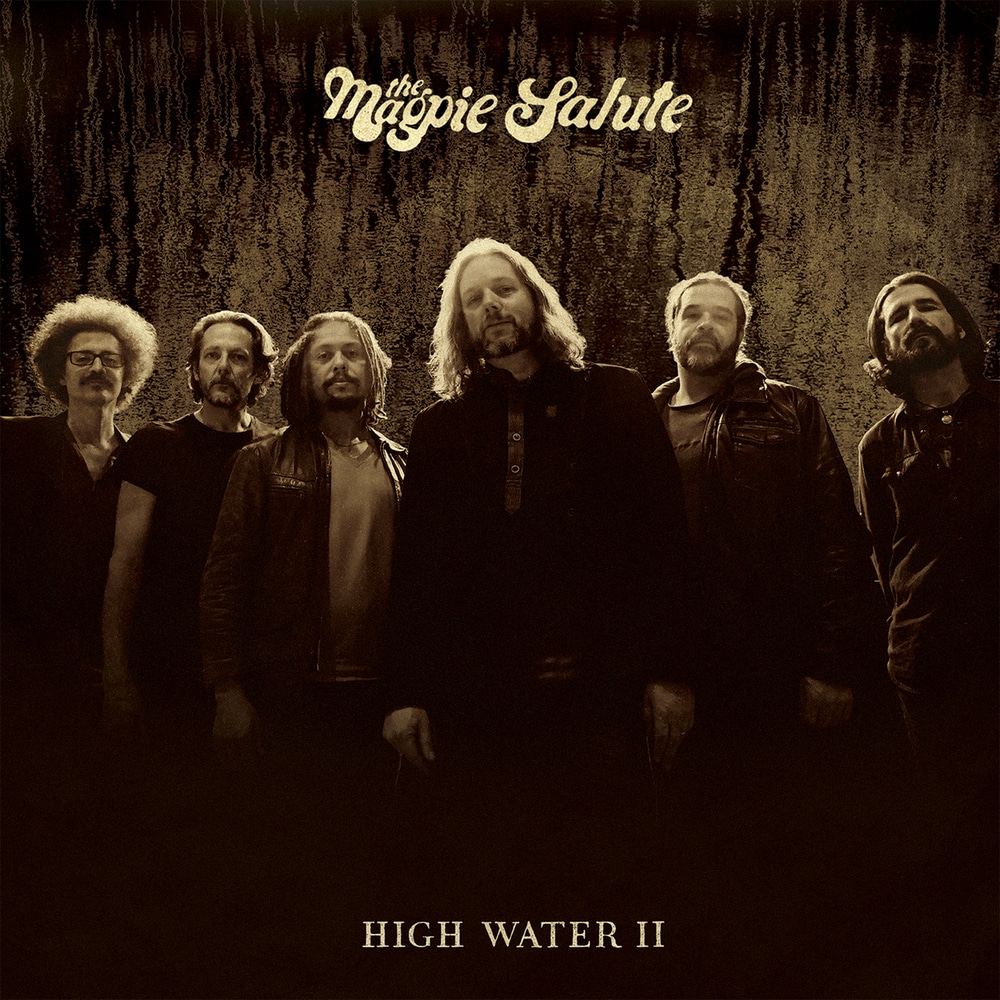 When High Water I was released in August 2018 it was the sound of old friends coming together in a union of rock 'n' roll, psychedelic blues, rasping Americana and late-night storytelling. The band was pulled together by guitarist Rich Robinson, it continued a storyline he began in the Black Crowes with guitarist Marc Ford and bassist Sven Pipien. Meanwhile, vocalist John Hogg shared Hookah Brown with Robinson as keyboardist Matt Slocum and drummer Joe Magistro both joined him for solo records and tours over the years.

High Water II picks up where the band's studio debut left off, much of the album was written during those early recordings at Dark Horse Studios in Nashville, which is why the album feels like a perfect continuation of its predecessor.