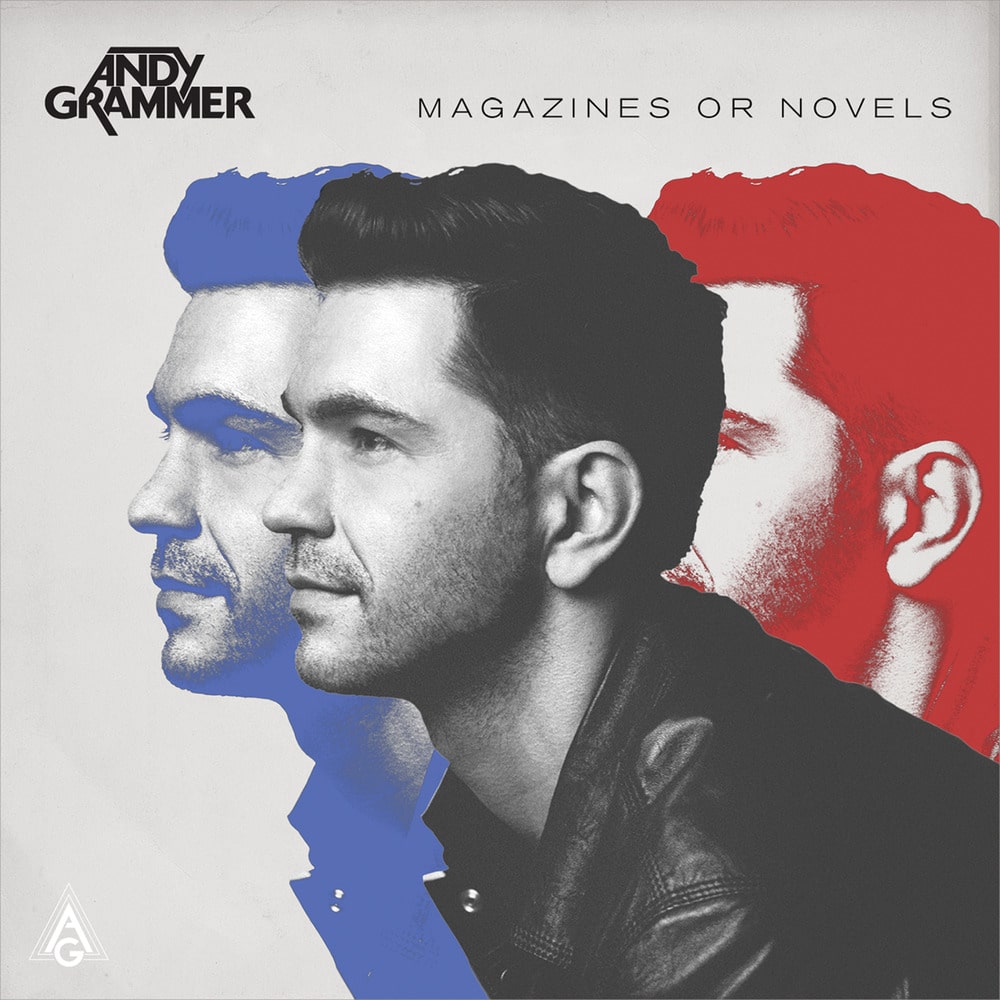 "It is in ways reminiscent of John Mayer's earlier work [...] Magazines or Novels displays a level of consistent creativity and continued talent. [...] It surpasses the standard he set back in 2011"
- The Huffington Post

Magazines or Novels is the second studio album by American recording artist Andy Grammer. It includes the triple-platinum selling hit single "Honey, I'm Good." which peaked at #9 on the Billboard Hot 100.