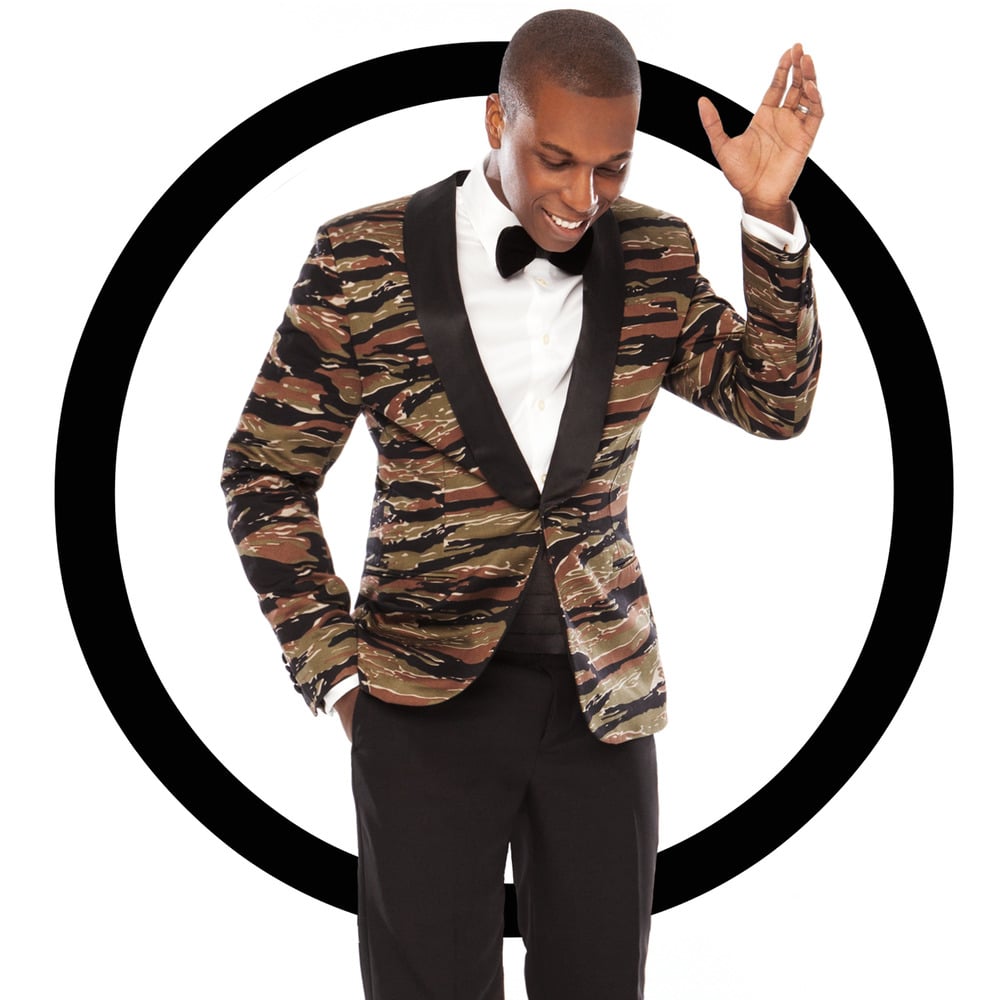 Available in MQA and 48 kHz / 24-bit AIFF, FLAC audio formats
"Fans and newcomers alike can revel in the glory of his decadently jazzy debut solo album, and after just one listen, I'm sure that you'll be hooked... There is a crisp smoothness to Leslie Odom Jr.'s voice that is entirely fascinating, and his self-titled debut album puts his instrument on full display." - Broadway World Leslie Odom Jr. is the self-titled debut jazz album by actor and singer Leslie Odom Jr. An early version of the album, recorded prior to Odom's success in the 2015 Broadway musical Hamilton, was self-released in 2014.
48 kHz / 24-bit PCM – S-Curve Records Studio Masters