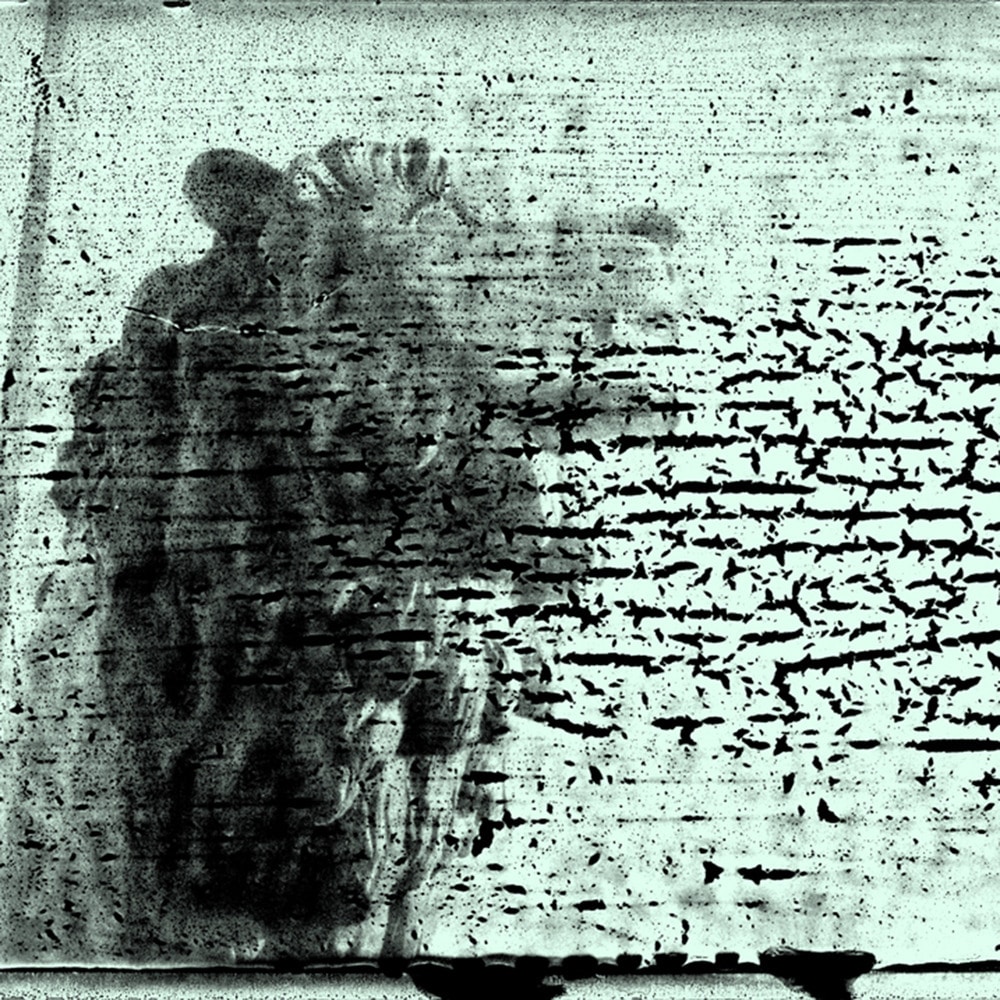 Monuments to an Elegy

Available in MQA and 96 kHz / 24-bit AIFF, FLAC high resolution audio formats
"Nine ass-booting pop metal bullets with SR-71 Blackbird wings. It's not just the most svelte, direct and immediate Pumpkins album ever, it's the most misleadingly titled – these are no funeral dirges, but songs of redemption, recovery and romance, drizzled with synth-pop and hooks that could send Cloverfield to the canvas." - Classic Rock Monuments to an Elegy is the ninth studio album by American alternative rock band The Smashing Pumpkins, released on December 9, 2014 on Martha's Music. Band leader Billy Corgan noted that—similar to the band's previous release, Oceania—the album was part of the 44-song project, Teargarden by Kaleidyscope. It is considered the last part in the series due to cancellation of the project in 2018. The album was recorded as a duo by Corgan and guitarist Jeff Schroeder, with drumming contributions from Mötley Crüe's Tommy Lee.
96 kHz / 24-bit PCM – BMG Rights Management (US) Studio Masters