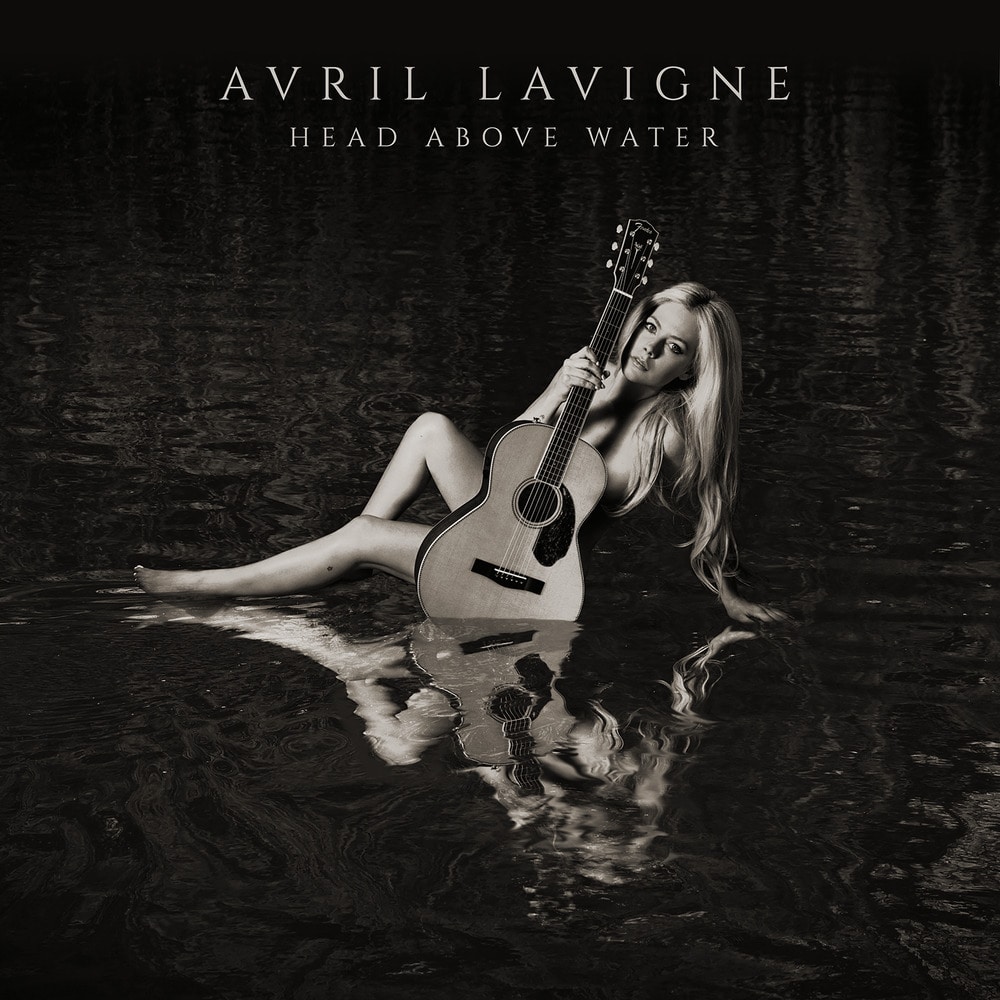 Head Above Water is the sixth studio album by Canadian singer Avril Lavigne. It is Lavigne's first studio release since her self-titled fifth studio album (2013), marking the longest gap between two of her studio albums. She assumed an integral role in the album's production and collaborated with several producers including Chad Kroeger, Stephan Moccio, Chris Baseford, Johan Carlsson, Lauren Christy from The Matrix, Ryan Cabrera, Travis Clark of We the Kings, Bonnie McKee, JR Rotem and Mitch Allan among others.

The album draws inspiration from Lavigne's battle with Lyme disease, with her describing the album as an "emotional journey".
44.1 kHz / 24-bit PCM – BMG Rights Management (US) Studio Masters